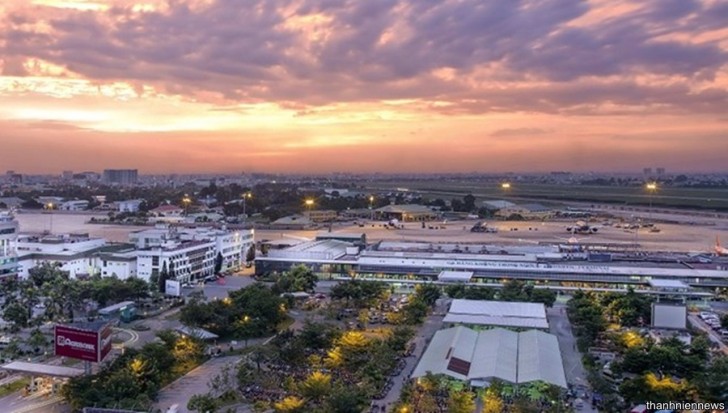 The government of Vietnam has announced it will allow private and foreign investors to provide certain services at Vietnamese airports, Thanh Nien News reported.

According to the decree, which will take effect on Dec 12, private investors will be allowed to purchase rights to manage airports and provide some ground services such as fuel supply, flight information, and airfield operation.

Only Vietnamese businesses are eligible, but foreign investors can join them, with the maximum stake capped at 30 percent.

The government will hold at least a 65 percent stake in service providers that it deems important.

Air traffic control, research and rescue services will be strictly off limits to private and foreign investors.In February, the transport ministry announced its plan to sell the rights to operate airport services in order to raise fund for local infrastructure projects.

The plan has since drawn interests from several foreign investors, but the ministry soon made it clear that local investors would be prioritized.On the other hand, a few local investors have made their offers to the ministry such as low-cost Vietjet Air which eyes a domestic terminal at Hanoi’s Noi Bai International Airport.

Jetstar Pacific, another budget carrier, has offered to buy rights to operate a terminal in Da Nang International Airport, while T&T Group, a real estate company based in Hanoi, is interested in the sole airport on Phu Quoc Island in Kien Giang Province.The new decree will let airlines invest in businesses which manage airport terminals, but the stake cannot exceed 30 percent.

Vietnam on track to replace China as new manufacturing hub