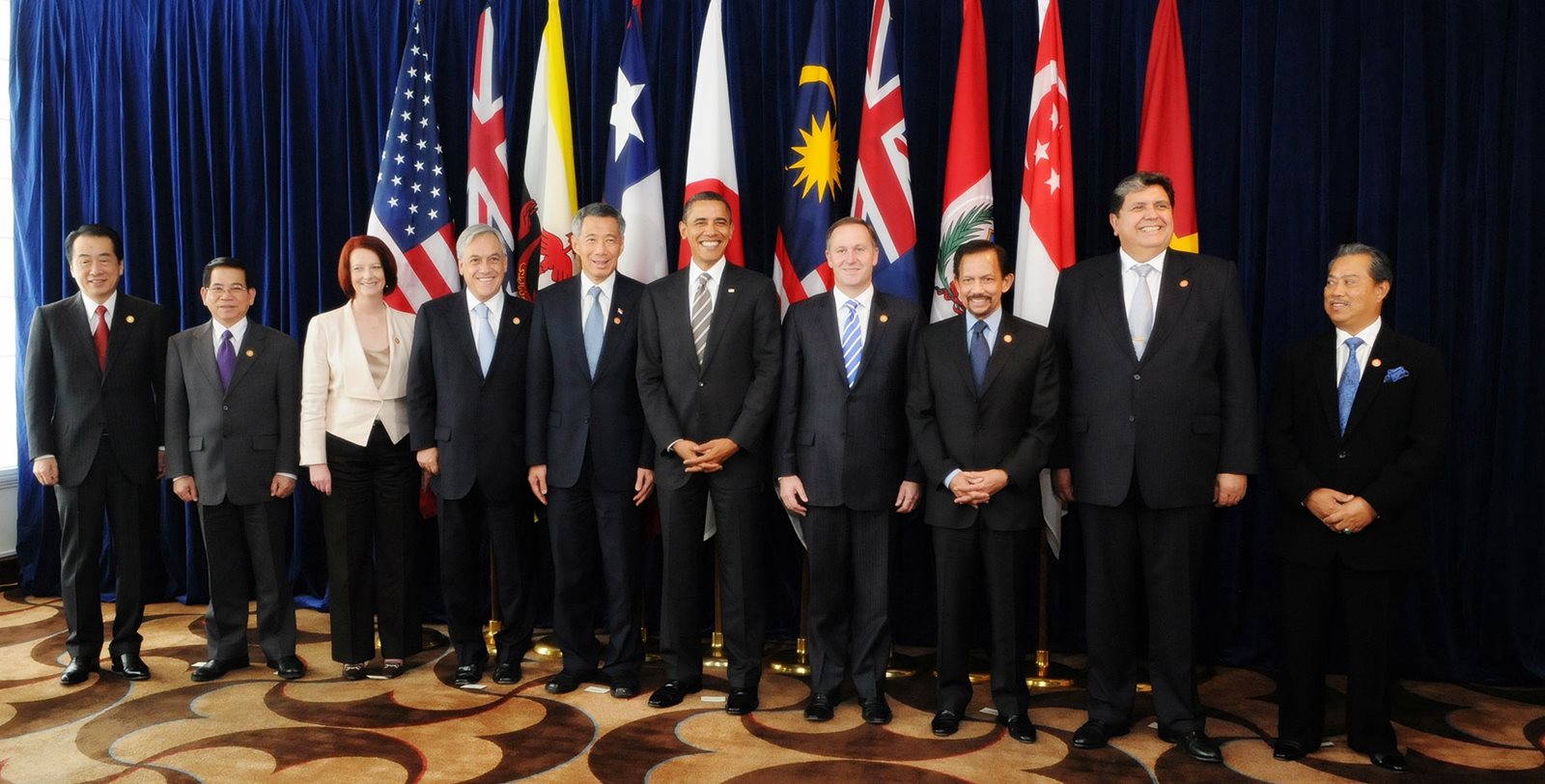 The TPP will be yet another boost to Vietnam’s manufacturing growth, according to Mr. Michael Sieburg, Associate Partner at Solidiance Vietnam.

Vietnam, the second-smallest economy among the TPP member countries after Brunei, is set to be a major beneficiary as the agreement will increase investment in its manufacturing sector, deepen the supply chain, and accelerate export growth.

Textile and apparel industries will continue to be a main driver of Vietnam’s economic growth in light of the agreement being signed.

The TPP, a regional trade agreement among 12 countries that comprise ~40 per cent of global GDP and ~11 per cent of the world’s population, taps into a number of new areas such e-commerce, supply chains, and State-owned enterprises.

As TPP signatories account for ~40 per cent of Vietnam’s total exports, the agreement’s passage will accelerate its exports to member countries as well as increase its total exports by an estimated additional $68 billion by 2025.

US and Vietnamese investors plan $4 billion financial hub in Vietnam