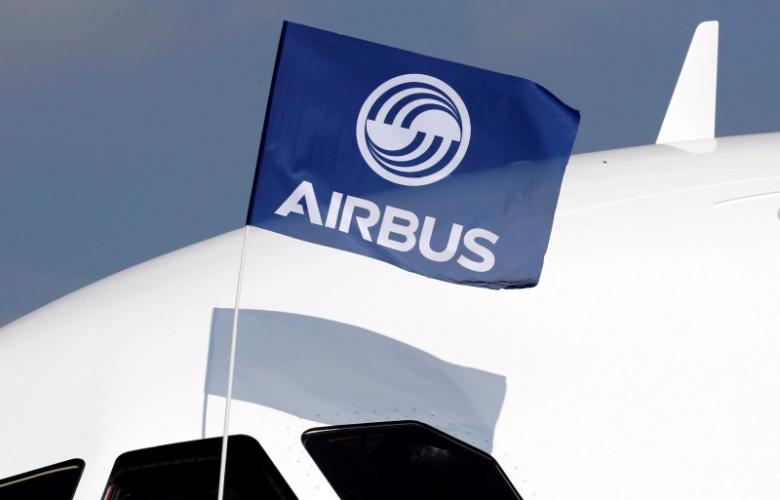 Vietnamese airlines plan to order 40 Airbus jets in deals worth an estimated $6.5 billion, the European planemaker said on Tuesday, as they expand their fleets for a small but fast-growing market.

Strong economic growth and a burgeoning middle class has increased demand for travel both domestically and abroad, spurring carriers to increase routes.
In deals announced at the start of a two-day visit to the Southeast Asian nation by French President Francois Hollande, Vietnam Airlines, the country’s flagship carrier, reached a preliminary agreement for 10 A350 planes worth $3.1 billion.
The widebody aircraft will allow the airline to expand its long-haul network, beginning with services between Ho Chi Minh City and Los Angeles