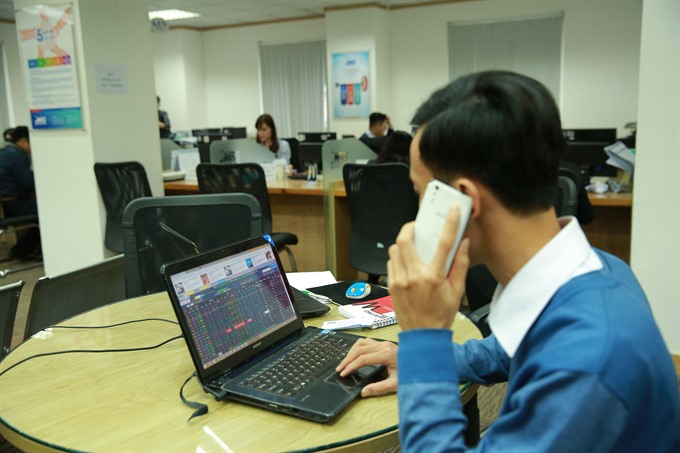 “The development of domestic trade lacks a comprehensive strategy despite its important role in the economy,” said Pham Nguyen Minh, Director of the Viet Nam Institute for Trade, at a workshop held yesterday to collect comments for the domestic trade development strategy by 2025.

Minh said special attention should be paid to developing supplying chains as well as infrastructure for goods circulation.

Vo Van Quyen, Director of the ministry’s Domestic Market Department, said the strategy will tackle issues related to the organisation of traditional and modern distribution channels and the development of trade infrastructure together with business models.

The strategy also targets enhancing the role of domestic firms in the context of rapid international integration, Quyen said, noting that domestic trade must be compliant with commitments to the World Trade Organisation and other bilateral and multilateral trade agreements related to the opening of the domestic market.

Project official Le Trinh Minh Chau said it was critical to improve the business climate and ensure transparency and fairness for firms so as to promote the development of the wholesale and retail industry.

Experts also said a focus should also be placed on developing e-commerce, preventing trade fraud and promoting the sale of Vietnamese goods.

The Ministry of Industry and Trade has addressed domestic trade among its major tasks this year. The total retail sales of goods and services was equivalent to 86 per cent of the gross domestic product in 2016, up from 77.3 per cent in 2015, the ministry’s data showed.

Updates from the General Statistics Office show that the total retail sales of goods and services in April reached VND317.5 trillion (US$13.9 billion), up 1.7 per cent over the previous month and an 11.1 per cent year-on-year increase.

For the January-April period, total retail sales jumped 9.6 per cent to reach VND1.27 quadrillion, but if inflation was excluded, the rise was only 6.7 per cent, lower than the increase of 7.8 per cent of the same period last…