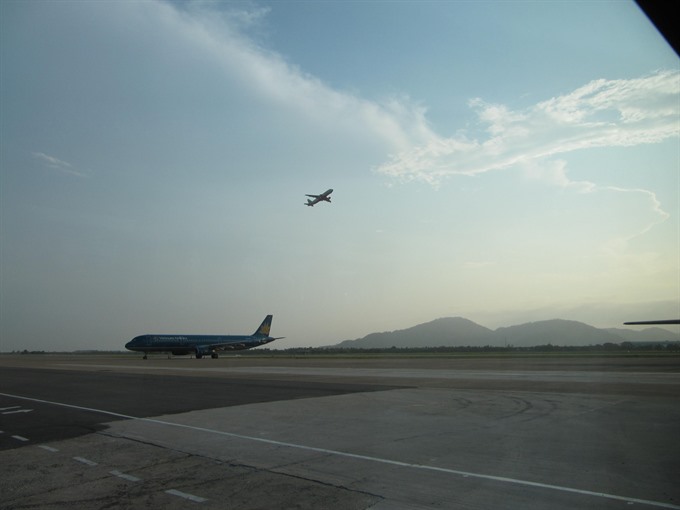 Thai budget carrier AirAsia has launched a new route between the central city of Danang and Bangkok, Thailand, seven days a week, starting from June 9.

According to the centre, the new route would offer more chances for tourists traveling between Việt Nam’s central region and Bangkok.

According to the city, import-export turnover between Thailand and Đà Nẵng reached US$30.2 million, of which $28.5 million were exports from Thailand.

Thailand has only had one investment project in the city so far with total value of $10,000.

The city, which is situated at the end of the East-West Economic Corridor – linking Myanmar, Thailand, Laos and Việt Nam, is connected by 25 international routes with over 5.6 million tourists in 2016.