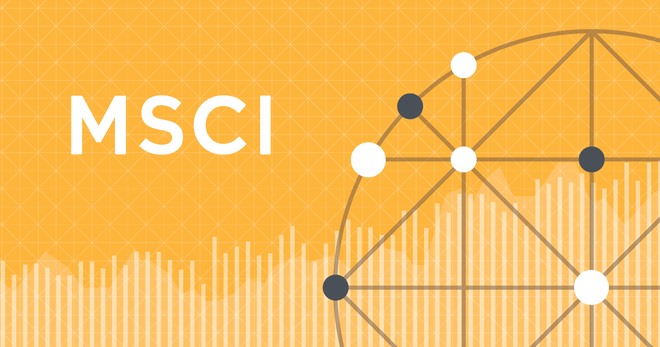 Vietnam remained in the MSCI Frontier Markets Index after the US investment research firm completed its 2017 market classification review on Wednesday.

Vietnam’s securities market will not be included in the MSCI  review list for a potential reclassification to Emerging Markets status.

In its statement, MSCI announced it would include 222 China A Large Cap stocks in its Emerging Markets Index and ACWI Index in June 2018.

MSCI also announced it would launch consultations on the potential inclusion of the MSCI Saudi Arabia Index and MSCI Argentina Index in its Emerging Markets Index.

The decision on Việt Nam had been forecast by several local brokerage firms. They said the Vietnamese market has not met some qualitative requirements set by the MSCI regarding foreign investors’ concerns about local investment conditions.

According to Việt Dragon Securities Co (VDSC), there are three major criteria that MSCI takes into consideration when putting it into the review list for reclassification.

The brokerage firm said that Việt Nam had not met expectations on market openness to foreign investment.

In June 2015, the Government issued a new policy allowing foreign investors to increase their ownership in local companies to 100 per cent.

However, this has not had a far-reaching impact as a significant number of listed companies are operating in sectors that are not open, like national security and defense, real estate, information communication technology and banking.

Since the decision took effect, only 19 listed companies have lifted the bar for foreign ownership, and that is a very small number compared to 700 shares being traded in the securities market.

In addition, foreign investors were still having problems converting đồng-based accounts into foreign currency accounts, and the country had not completed its market infrastructure to meet demands of foreign investors, VDSC said.

Vũ Chí Dũng, director of International Co-operation Department of the State Securities Commission, told the business news website vneconomy.vn that upgrading Việt Nam’s market from the frontier status to emerging status will take a long time and lot of effort from both market regulators and members to upgrade the market.

In general, quantitative assessment is not a big issue for Việt Nam as the country has had seven stocks that meet requirements, including dairy producer Vinamilk (VNM), property developer Vingroup (VIC) and Vietcombank (VCB), and there are more to come in the future, he said.

On the other hand, qualitative assessment is a biggest challenge for Việt Nam as it is based on the feedback of foreign institutional investors, Dũng said, adding that applying new policies is not enough to ensure MSCI will raise the status of Việt Nam’s securities market.

Regarding the issue of information disclosure in English, he said some companies actually do not have English reports on their business performances, but this was a problem that foreign investors face in other regional markets like Japan and Indonesia, where English is not an official language.

Things have improved for foreign investors as they are now able to find English-written reports and policies on the websites of the State Securities Commission, local exchanges and the Việt Nam Securities Depository, he said.

In addition, the Finance Ministry and market regulators have released some policies to encourage local companies to publish information in English, helping foreign investors get easier access to both business and market conditions.

Raising status for Việt Nam’s securities market requires regulators, members and investors to improve trading quality, Dũng said. “The aim should be to improve and complete the market to attract more foreign investment, contributing to the country’s socio-economic development.” — VNS