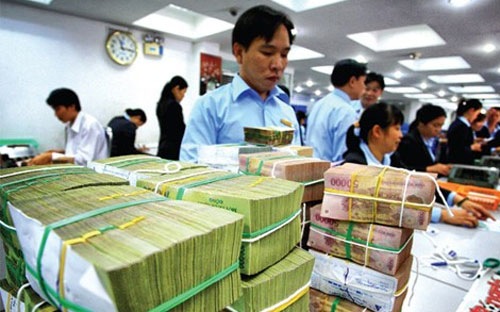 With this $100 million, Vietinbank pledges to better serve the demand for capital of Vietnamese enterprises, he added.

CIAS to launch IPO on July 12

The company provides services for travelers at the Cam Ranh International Airport in the central coastal province of Khanh Hoa, such as restaurants, catering services, business class lounges and souvenir shops.

Authorities of the central province of Phu Yen have agreed to the Tuy Hoa Sugarcane and Sugar JSC’s plan to raise production capacity.

Tran Ngoc Hieu, chairman of the board of directors, said the company would invest more than 209 billion VND (9.17…