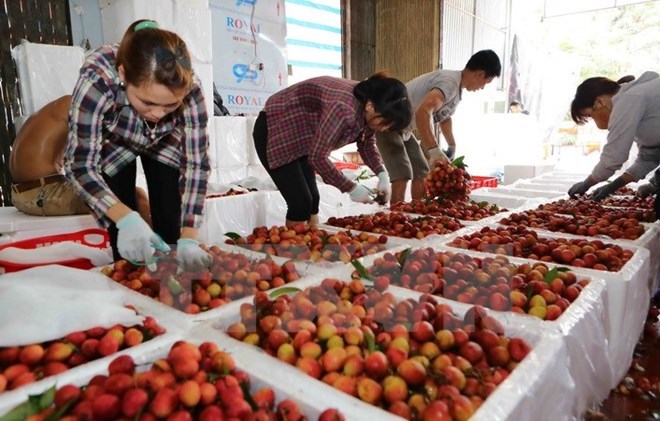 General Director of the General Statistics Office (GSO) Nguyen Bich Lam revealed the information at a press conference in Hanoi on December 27 to announce socio-economic indexes in 2017.


The agro-forestry-fishery sector is expected to increase by 2.9 percent, contributing 0.4 percentage points to the 6.81 percent GDP growth level

Lam said Vietnam’s socio-economic affairs 2017 took place in the context of steady recovery and growth of major economies such as China, the US, Japan, the Republic of Korea (RoK) and the European Union (EU).

The World Bank has forecast the global GDP would stand at 3 percent, while the International Monetary Fund (IMF) anticipated a growth of 3.6 percent this year, he noted.

Global trade activities also witnessed improvements. In September 2017, the World Trade Organisation (WTO) increased its forecast for global trade in 2017 to 3.6 percent, higher than the previous level of 2.4 percent and much higher than the growth of 1.3 percent in 2016.

They are active factors for domestic production since Vietnam has been integrating more extensively and intensively into the world’s economy, Lam explained.

However, the country faced certain difficulties such as a strong reduction in farm produce and food prices, which had…