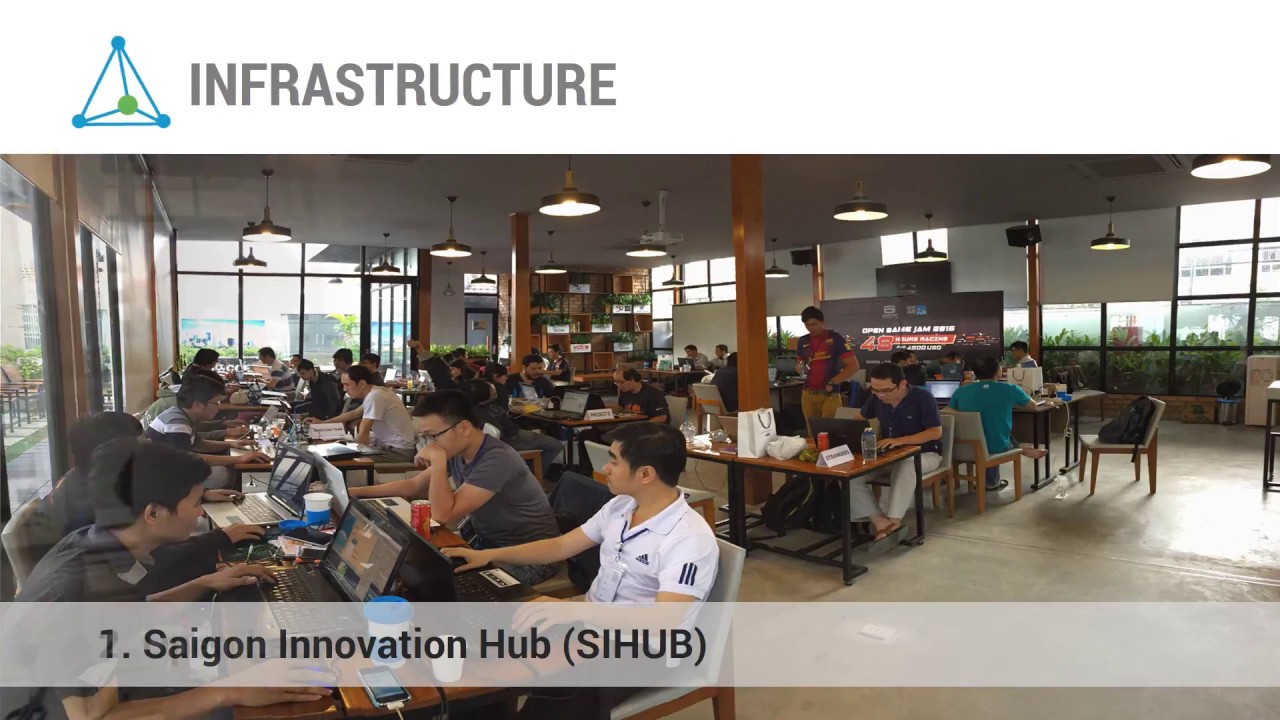 The Saigon Innovation Hub (SIHUB) has been appointed by the government of Malaysia as the only representative of Vietnam to join the ASEAN startup programme.

The information was announced at the first Malaysia Tech Week 2019 which took place from June 17-21. At the event, Malaysia New Entrepreneur Foundation launched the initiative to build a Southeast Asian startup community under the name Rice Bowl Republic to compete with the four big startup hubs in the world: the US, China, India and Europe.

The ASEAN Rice Bowl Startup Awards was also launched at the event.

The awards, which covers 13 categories, is said to be a “door” to help startups, startup incubators and co-working space centers, and universities access investors and join the global playground with as much support as possible.

Participants of the event pledged to remove obstacles in innovation movements in Southeast Asian nations and support the development of startup ecosystems in separate countries.