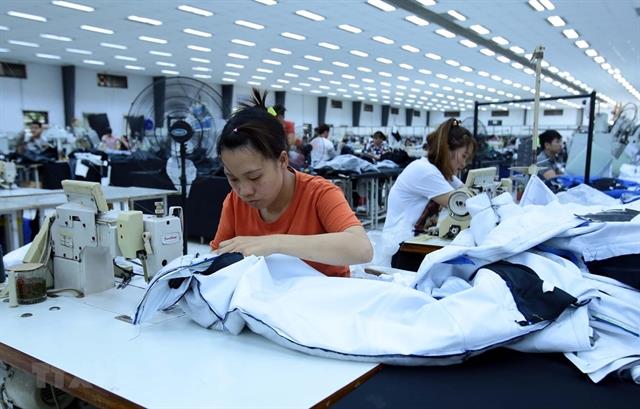 Hanoi (VNA) – Vietnam is leading ASEAN in terms of the percentage of working women in total employment, according to a report by the ADB and OECD.

The share of Vietnamese women in total employment stayed at about 48.5 percent in 2016, however this was little changed from 2009.

Vietnam was closely followed by Laos at 46 percent and Thailand at 45 percent.

The figures were published in the ‘Government at a Glance: Southeast Asia 2019’ report that was released on September 10 by the Asian Development Bank (ADB) and the Organisation for Economic Co-operation and Development (OECD).

The report aimed to provide insight into government processes and performance in member countries of the Association of Southeast Asian Nations (ASEAN).

It gathered data in various areas such as public services, promoting digital government and providing better work opportunities for women.

The report showed 48.1 percent of public sector employees in Vietnam in 2016 were women, up from 46 percent in 2009. The latest figure was higher than the average rate of ASEAN at 46.9 percent.

However, the rate plummeted regarding women’s political representation, deemed crucial to ensure women’s perspectives were taken into account in policy-making.

Vietnam ranks third at 27 percent behind the Philippines and Laos in terms of the number of female parliamentarians, higher than the ASEAN average rate of 20 percent and far ahead of Thailand at 5 percent. 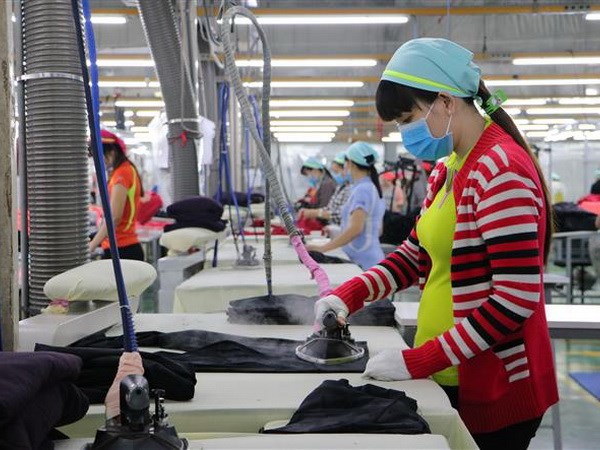 Vietnam’s import-export turnover posted a year-on-year rise of 31 percent to reach 74.51 billion USD from the beginning of 2021 to February 16.

In the reviewed period, Vietnam enjoyed a trade surplus of 2.63 billion USD, according to the Vietnam Customs.

A total of 10,300 customs declaration forms were filled out, up 59 percent against the previous holiday.