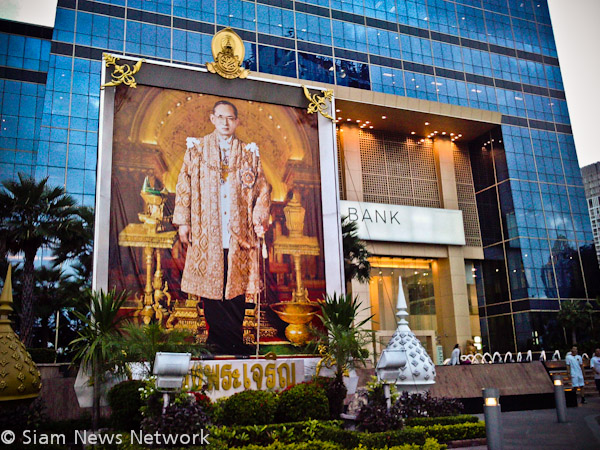 Public Debt Management Office director-general Jakkrit Parapuntakul said in the next six years, Thailand’s public debt ratio to its gross domestic product (GDP) will be no more than 60 per cent as earlier concerns were expressed by the Bank of Thailand (BoT).

He said the estimate by his office came from the fact that the government calculated the proportion of public debt to the country’s GDP within 5 years.

According to the calculation, the loans portion of the Bt350 billion budget for the government’s water management project will rise to 45 per cent of the public debt.

Such amount when included with other loans for basic infrastructure construction in the Bt2.27 trillion budget will increase the country’s public debt to 55 per cent of GDP.

The public debt ceiling will increase once there is more investment.

Regarding the progress on loans for the government’s rice pledging scheme during the 2012/2013 production season, another Bt17 billion is still needed for the assurance budget of around almost Bt270 billion.

via Public debt to GDP will not exceed 60% in next 6 years.

Bank of Thailand expected to keep rate on hold at 3%