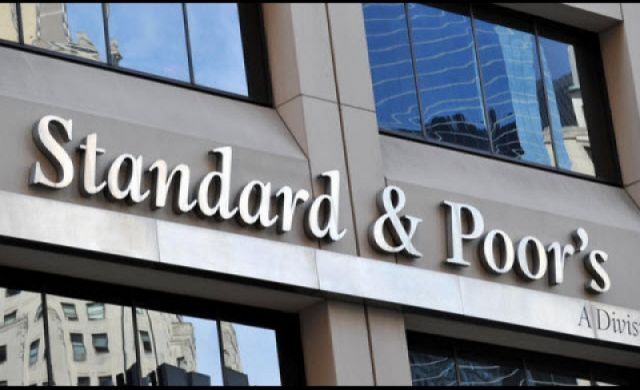 S&P credit analyst Kim Eng Tan said financial factors, particularly debt in the public sector, though stable in the short term, must be closely monitored as surging public debt will have a negative impact on the country’s credibility.

He said the government’s investment in mega projects, the increase of daily minimum wage to Bt300, stimulus packages on consumption, public and private investments and export will boost Thailand’s gross domestic product and overall economy – positive factors that may contribute to a rating upgrade in the next few years.

“We have explained [to S&P] that the average income of Asian people [cannot be compared] to European and US populations. Their cultures and costs of living are different,” he said.

Though the country’s credit rating has not improved, investors are still keen on investing in Thailand’s stock market and bonds, consequently contributing to rapidly appreciating Thai baht, he concluded. (MCOT online news)

Bangkok of Thailand to meet trade bodies on baht strength