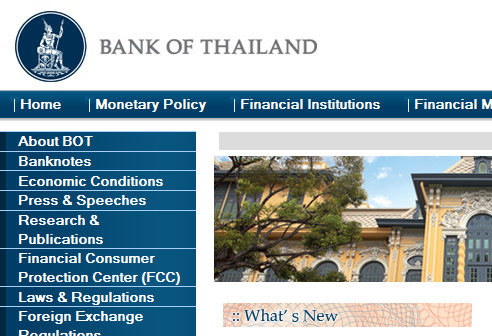 Kasikorn Research Centre said the current interest rate has been favourable to economic expansion while a reduction may partially cool pressure on the strengthening Thai currency but heat up the economy and pose a risk to financial stability in the long term.

Lower interest rate may encourage people to borrow more for personal consumption – an activity that will contribute to higher households’ indebtedness while the future economic situation is unpredictable and interest rate may be on an upward trend after the world’s major economies stop relaxed monetary measures, it said.

The country’s monetary landscape will be clearer in middle of next year, it added.

The centre indicated that a negative real interest rate may affect households’ savings and domestic capital mobilisation, leading the country to rely on foreign loans and risk to the economic system.

Kasikorn centre, however, said a continued low interest rate may lead to a bubble in asset prices as in the case of the United States.

It predicted that a reduced interest rate, if announced, will have an impact on the Thai currency only for a short term while the government is equipped with other mechanisms to manage the baht without adversely impacting the overall economy.