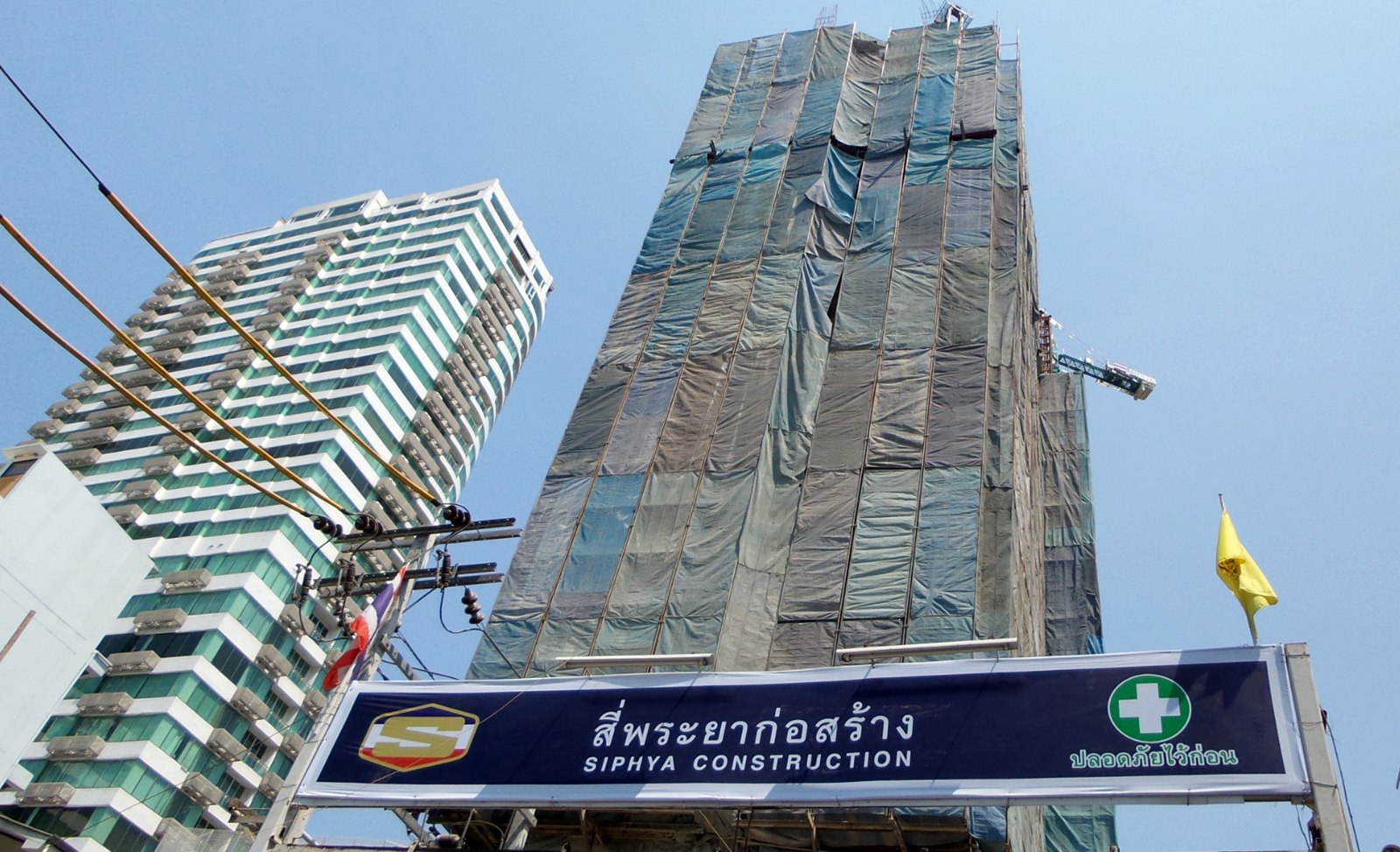 It will be difficult for the Thai economy to stage a rebound from the sub-par growth of 2.9% last year according to Economic Intelligence Center, a unit of Siam Commercial Bank Public

The ongoing political conflict has shown little sign of progress, and it looks increasingly likely that there will not be a functioning government until the third quarter of the year at the earliest.

So despite a much improved export outlook (5% growth in 2014 versus a slight contraction last year), other growth engines, namely tourism and domestic demand, are going to be weak. Revenues from international tourists, which had been growing an average of 25% per year in the past few years, are likely to drop to low single digit growth. The implications for domestic demand are enormous.

People working in tourism-related sectors, such as hotels, restaurants, and wholesale and retail enterprises, compose the biggest chunk of the labor force. The decline in their incomes, either from reduced overtime hours, pay cuts, or layoffs, will reduce domestic private consumption spending. Consequently, EIC forecasts that private consumption will grow by only 0.8% this year.

In addition to reflecting poor income prospects, this unusually low number also reflects an expected sharp drop in vehicle sales, in the neighborhood of 40% in the first half of the year, after the government’s first car program ended. The weak consumption outlook does not bode well for domestic-focused sectors, including construction and real estate, which are already impacted by delays in public mega project investment.

The biggest unknown that confounds decision making by businesses is how much a caretaker government can do and where the legal boundaries lie.  As businesses are most likely to postpone plans for capital spending, EIC forecasts that private investment spending will grow by only 2.2% this year.

EIC aims to provide SCB Group of companies, employees and clients with accurate and up-to-date information for effective strategic planning and business execution.