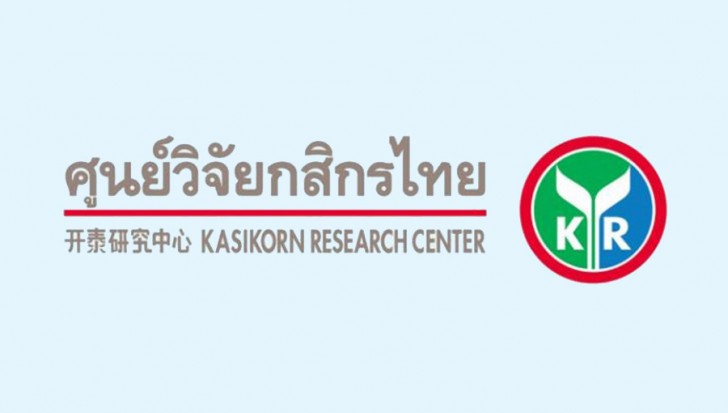 The Kasikorn Research Center says the Thai economy may grow only 2% if political conflict in the country drags on over six months of this year.

Meanwhile the Commerce Ministry also forecast higher inflation for the seventh consecutive month in February.Kasikorn Research Center deputy managing director Pimonwan Mahujchariyawong said the country’s economy  is still risking political uncertainty that could see consumption and investment slowing down.In the first half of this year, economic growth is expected to rise 0.3-1.2%, but depending on major events in March and April. For the export sector, she said it could grow 5% due to global economic recovery.