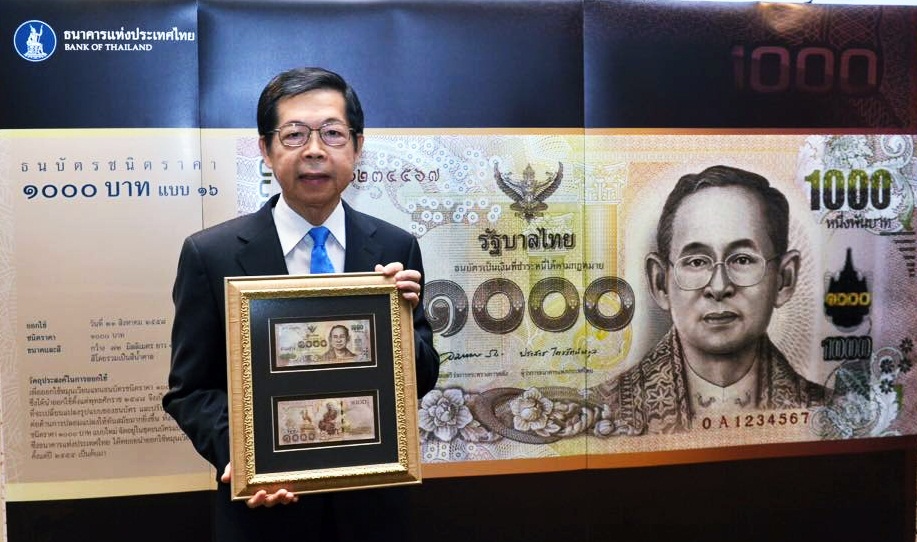 The Bank of Thailand left its policy rate unchanged at 1.50% for a third straight meeting. The decision was unanimous, hinting that the MPC does not see any imminent need to cut rate.

The Committee voted unanimously to maintain the policy rate at 1.50 percent.

From the second quarter to July 2015, the Thai economy gradually recovered.

Private sector confidence and spending have been weighed down by continued contraction in exports of goods, a result of a slowdown in the Chinese and other Asian economies, as well as sluggish household income. Nevertheless, continued improvement in tourism and accelerated disbursements of public investment expenditure have been the main drivers for the economy.

Consequently, headline inflation is projected to stay in negative territory for the rest of 2015, before turning positive in the first quarter of 2016, later than previously assessed. Meanwhile, deflationary risks remain contained as core inflation is positive, reflecting that prices of most non-energy items have been stable or trended pwards.

However, monetary conditions, including exchange rate development, remain supportive to the economic recovery. Against this backdrop, the Committee decided to maintain the policy rate at this meeting.

Looking forward, monetary policy stance should continue to be sufficiently accommodative. The Committee stands ready to utilize an appropriate mix of available policy tools in order to support the economic recovery, while ensuring financial stability

The private sector praised the Bank of Thailand’s decision to hold its benchmark lending rate at 1.5 per cent.

“The baht’s competitiveness is at the right level compared to others in the region. Import costs have obviously increased, but it is not one of the private sector’s main concerns when it comes to investment decisions,”

said Supant Mongkolsuthree, chairman of the Federation of Thai Industries to The Nation.

The MPC is still expected to revise down its GDP projection for this year, currently at 3 per cent, on September 25.