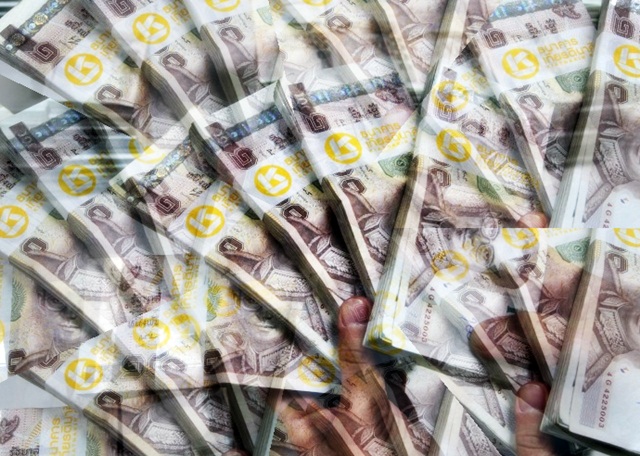 The Bank of Thailand kept its key interest rate unchanged  at 1.5% for a seventh straight meeting. The baht hit a seven-month high against the dollar on Wednesday, showing resilience despite potential risks from the US Federal Reserve’s policy statement due later in the day.

The central bank of Thailand held its one-day bond repurchase rate at 1.5%, with committee members voting unanimously in favour, it said in Bangkok on Wednesday. Nineteen of 20 economists surveyed by Bloomberg News predicted the decision, while one forecast a 25 basis-point cut.

Policy makers judged that the economy will soon start to see the benefit of stimulus measures introduced by the government.

The Bank of Thailand Monetary Committee voted unanimously to maintain the policy rate at 1.50%

The Thai economy continued to gradually recover on the back of public expenditure, tourism, and expansion in investment of certain businesses.

However, the overall economic momentum slowed, following dissipation of the effect of the government’s tax rebate measure around the end of last year and of the accelerated car purchase prior to the increase in vehicle excise tax this year.

Therefore, the economic growth forecast was revised down from the assessment at the previous meeting.

In addition, risks to growth might arise from a fragile recovery of the global economy and monetary policy divergence among advanced economies, which could influence capital flows and exchange rate movements, and had already caused the baht to strengthen during some recent periods, which might not be as conducive to the economic recovery as it could be.

Headline inflation continued to stay in the negative territory due to a fall in global oil prices around the end of 2015.

Inflationary risks hence skewed more towards the downside. Meanwhile, risks to financial stability from search-for-yield behavior continued to warrant close monitoring. In deliberating monetary policy, the Committee judged that the Thai economy would probably expand at a lower rate than previously assessed.

However, monetary conditions remained accommodative, and the policy space should be preserved.

Therefore, the policy rate should be kept on hold at this meeting. The Committee will continue to monitor economic and financial developments closely, and stand ready to utilize an appropriate mix of available policy tools in order to support the economic recovery, while ensuring financial stability.