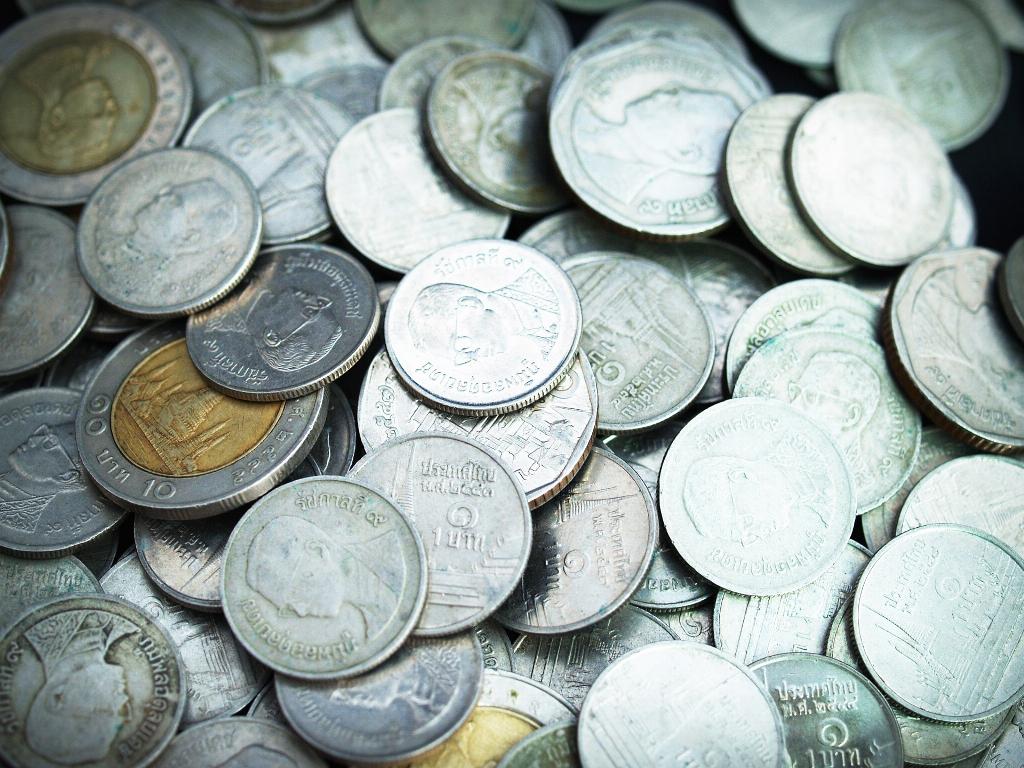 The Bank of Thailand’s Monetary Policy Committee on Wednesday agreed to keep the benchmark interest rate unchanged at 1.5 percent for the 11th times, citing that the economy is still recovering.

There is no need to ease monetary policy to bolster the economy, said Mr Jaturong Jantharangs, secretary of the committee, on Wednesday.Also, he said

Also, he said the global economy is still fragile and fluid and there is still uncertainty about the direction of the monetary policies of the main industrial economies which will impact on the movement of capital and exchange rates, hence the need to keep policy space is important.

The Monetary Policy Committee believes that the policy should be eased on continuing basis while the economy is recovering, said Mr Jaturong, adding that the committee has adjusted up the growth rate of this year from 3.1 to 3.2 percent because the private sector’s consumption for the second quarter has expanded beyond expectation as a result of expansion in the automobile sector.

The 1.5 percent benchmark rate has been kept for 11 meetings for a period of one year and five months since April 29, last year.

and there is no need to ease monetary policy to bolster the economy, said Mr Jaturong Jantharangs, secretary of the committee, on Wednesday.Also, he said

Overall monetary conditions remained accommodative as reflected in low real interest rates and government bond yields. Nonetheless, the baht appreciated against key trading partner currencies over some recent periods which might not be beneficial to the ongoing economic recovery. In addition, financial stability risks from the prolonged low-interest rate environment, including search-for-yield behavior, continued to warrant close monitoring.