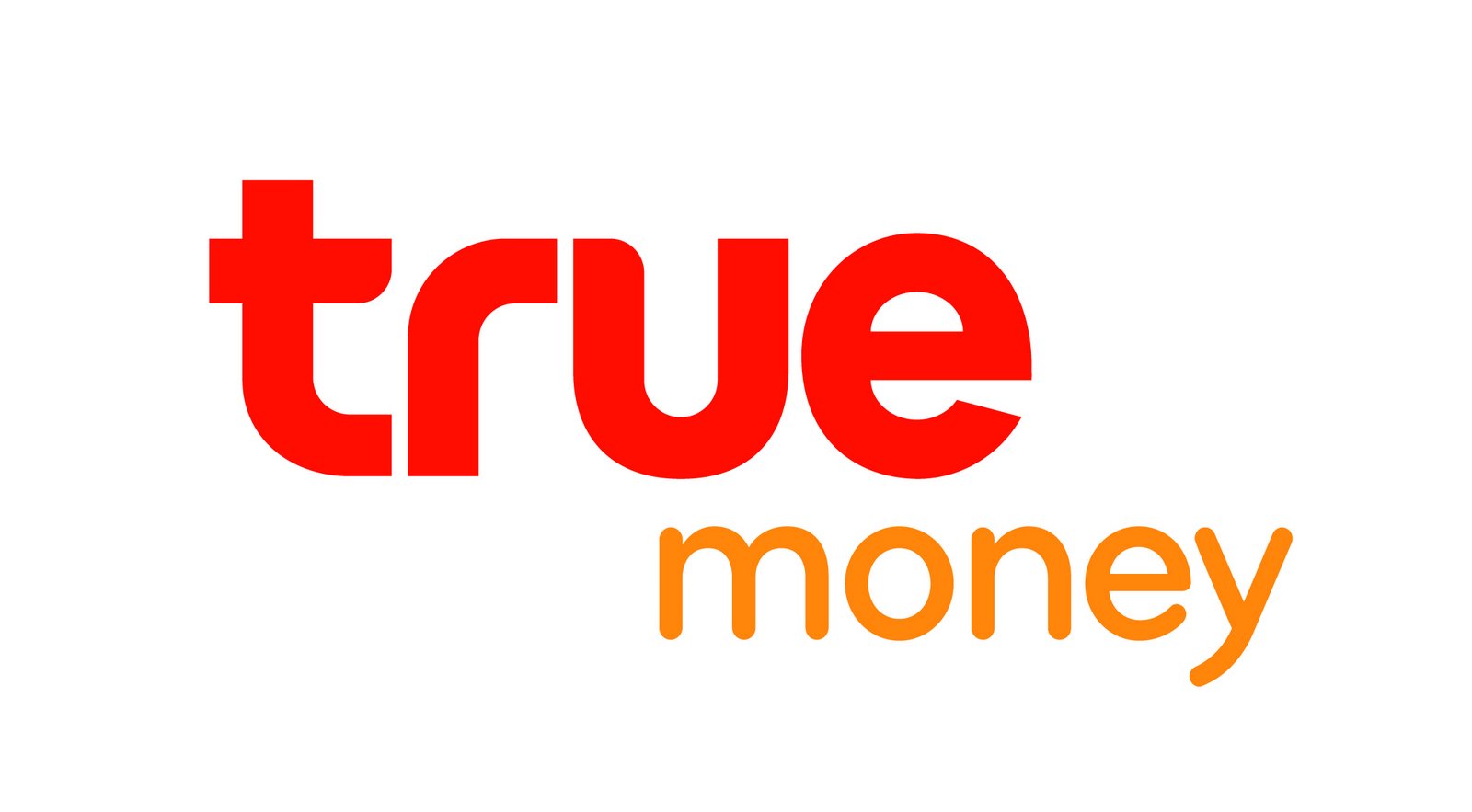 Ant Financial didn’t disclose the size of its investment in Ascend Money. It said it would help Ascend grow online and offline payments and financial services business. However, a statement posted in June by China’s Ministry of Commerce said Ant Financial intended to buy a 20% stake in Ascend, with an option to increase its holding to 30%.

Its partner Ascend was separated from communication conglomerate True Corporation and is now a subsidiary of True’s parent company, Thailand’s Charoen Pokphand Group, which has businesses in agriculture, retail and telecommunications.

The company operates the True Money electronic wallet service and the Ascend Nano online lending platform. It has key licenses to operate in six Asian countries including Thailand, Indonesia, the Philippines, Vietnam, Myanmar and Cambodia. True Money had 800,000 users as of February, according to the company.