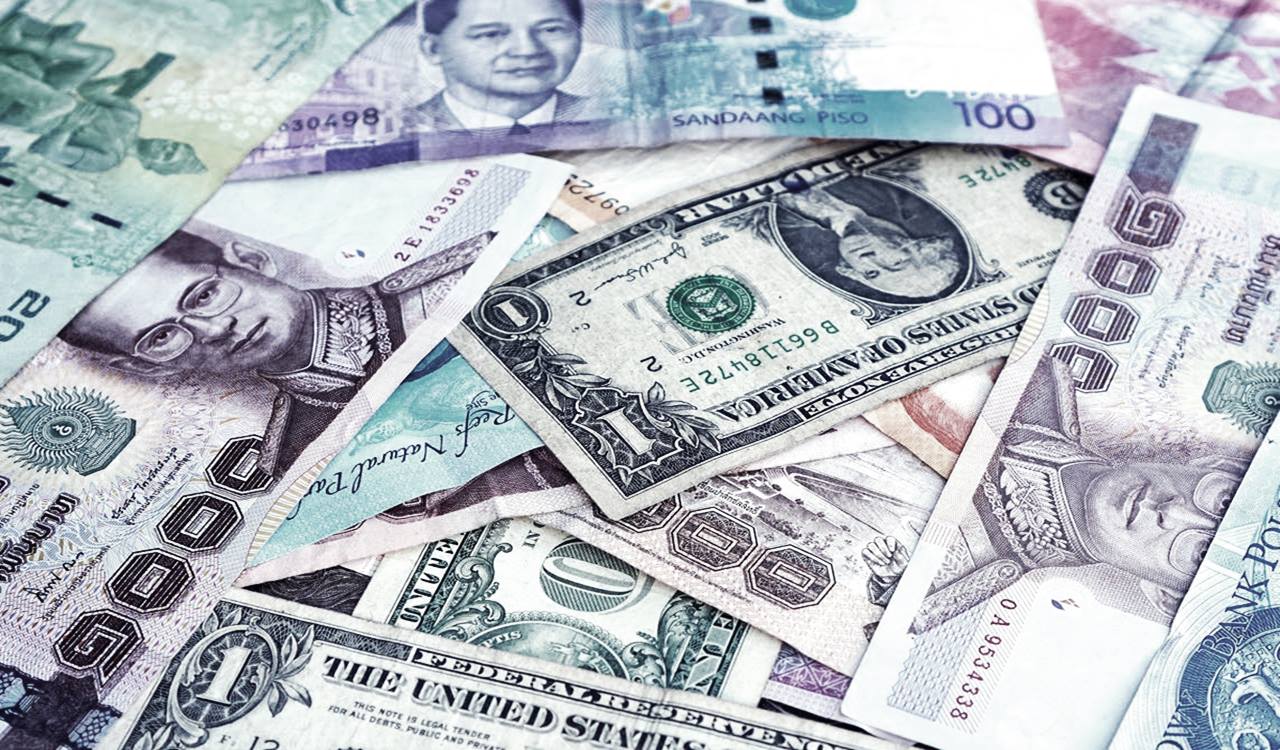 Moody’s Investors Service says that the default rate for Asian high-yield non-financial corporates will remain low through to the end of 2017.

“We estimate that the default rate for high-yield non-financial corporates in Asia will register a low 3.1% for the year ending 31 December 2017,” says Clara Lau, a Moody’s Group Credit Officer.

Moody’s explains that the low default rate estimate is partly due to the
likely continuation of accommodative monetary policy by major central
banks — with the exception of the US Fed — , as well as continued solid
growth of the US economy, and growth in China stabilizing at close to the
official target.

“These supportive developments will result in sufficient liquidity for Asian corporates and offset the potential negative effects of interest rate increases by the Fed,” adds Lau.

Moody’s conclusions are contained in its just-released report titled
“Default Report: Default Rate for Asian Non-Financial Corporates Expected
to Remain Low in 2017,” and is authored by Lau.

Moody’s report says that the metals & mining industry will continue to
come under the most pressure through 2017 because while commodities
prices appear to be bottoming, most are still at low levels. Moody’s
Credit Transition Model forecasts that the default rate for the metals &
mining sector will register 7.6% for the 12 months to 31 December 2017.

Moody’s report points out that the Asian high-yield non-financial
corporate default rate ended at 1.4% for the 12 months to 31 December
2016. This result was notably lower than the 6.4% registered the year
before, with two defaults in 2016 compared to nine in 2015. Both
defaulters were metals and mining companies.

And, during 2016, there were no defaults by companies that Moody’s rates
in China. By contrast, there were four such defaults in 2015. Moody’s
notes that for 2016, while the financial metrics of many Chinese
corporates were under stress due to overcapacity in the commodity markets
and/or the general slowdown in the domestic economy, funding remained
accessible, which helped alleviate default risk.

In contrast to the lower year-on-year default trend in Asia, Moody’s
global speculative-grade corporate default rate closed at 4.5% for
end-2016, up from 3.6% at end-2015. And, the number of defaulting
companies globally reached 144 in 2016 — the highest since 2009 — with
the commodity sectors contributing to the largest number of defaults.