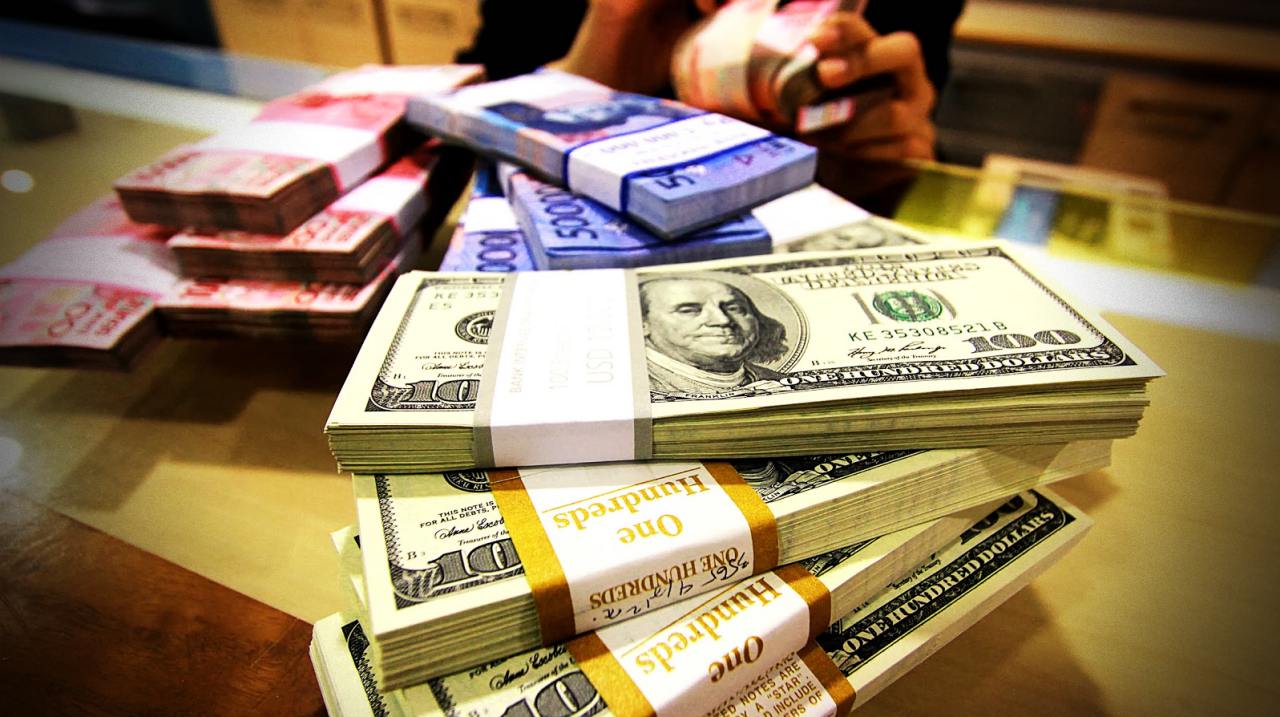 Moody’s Investors Service says that restructured loans have grown substantially in Thailand and Indonesia in recent years — compared with the rest of the ASEAN region — but loss buffers remain strong.

“In particular, increases in standard restructured loans, or restructured loans that are still performing, underscore the high latent asset risks present in these two countries, although by different degrees,” says Alka Anbarasu, a Moody’s Vice President and Senior Analyst.

“However, in our view, banks in both systems for now also have ample buffers against potential losses from these assets,” adds Anbarasu.

The report does not consider non-performing loans (NPLs) that have been restructured because they are already included in reported NPL data, and Moody’s aim is to highlight asset risks not captured by NPL disclosures.

Thailand and Indonesia have notably high ratios of restructured loans to gross loans, compared to other ASEAN countries.

In Thailand, standard restructured loans increased to a combined 2.9% of gross loans at nine rated commercial banks at end-2016 from 2.4% a year earlier.

In Indonesia, the ratio, also at nine rated commercial banks, increased to 4.6% at end-2016 from 3.3% a year earlier. As indicated, the ratios of restructured loans in both economies are substantially higher than for other ASEAN countries, such as Singapore and Malaysia.

This build-up in restructured loans raises asset quality concerns, more so in Thailand, than Indonesia, where economic conditions are more favorable.

A substantial share of such loans could turn non-performing in both countries, so a swelling stock of restructured loans is a concern, although both economies are at different stages of the credit cycle.

Although the operating environment has somewhat improved for banks in Thailand following a multiyear economic slowdown, many small and medium-size enterprises (SMEs) are still struggling.

We believe restructured loans in Thailand are mostly for this group of borrowers, and the rapid build-up of these loans will likely continue.

In Indonesia, these loans increased prominently in 2015 after the government eased rules for loan restructuring as a way to stimulate the economy. Indonesia’s resources-rich economy is now on more solid footing, aided by a recovery in commodities prices, so growth in restructured loans will moderate and their NPL slippage rates will gradually decrease.

However, banks in both Thailand and Indonesia have sufficient buffers against potential losses.

Loan-loss coverage ratios in both systems were well above 100% at end-2016, and capital buffers are also strong. In Thailand, the asset-weighted average ratio of loan-loss reserves to problem loans at rated banks was 136.8% at end-2016.

Our sensitivity analysis shows that if 25% of their restructured loans become non- performing, the loan loss coverage ratio would remain above 100% and their NPL ratio would rise by 0.7 percentage points.

If 50% of standard restructured loans turn non-performing, their NPL ratio will climb 1.4 percentage points, reducing their problem loan coverage ratio to a decent level of 96%.

In Indonesia, the system-wide ratio of loan-loss reserves to problem loans at rated banks exceeded 120% at end-2016. This will decline to 110% if 25% of their restructured loans become non-performing, boosting their NPL ratio by 1.1 percentage points . In a situation if 50% of their restructured loans are impaired, then their NPL ratio will rise 2.3 percentage points and their problem-loan coverage will shrink to 76%.

In Thailand the bulk of restructured loans are for SMEs

SME loans made up about 38% of gross loans in Thailand’s banking system at end-March 2017. And half of SME loans are for small businesses that have been hurt the most by the economic downturn.

About 14% people carry no cash in China