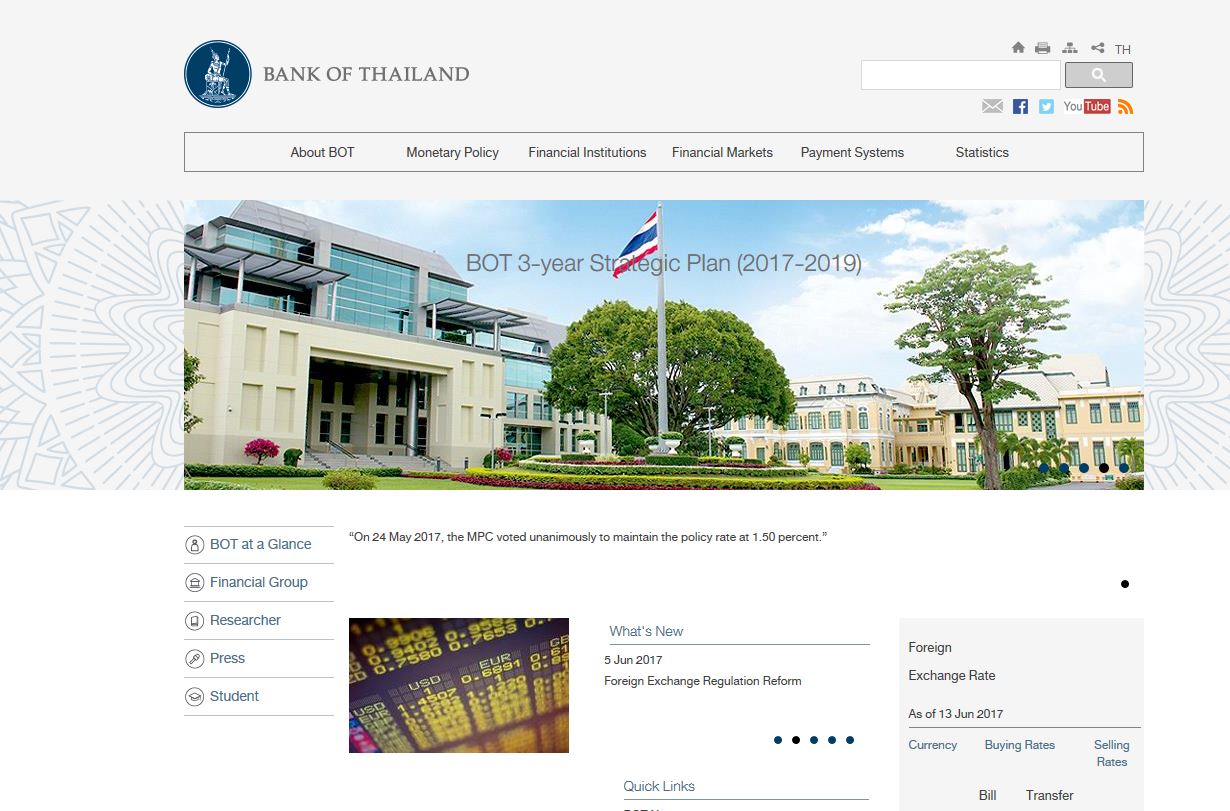 The Bank of Thailand is investigating to find out whether some commercial banks or their staff are engaged in a malpractice of advising their customers with big cash deposits to avoid paying income tax on bank interests which exceed 40,000 baht.

Finance Minister Apisak Tantivorawong said some small banks have advised their customers to evade the 15% withholding tax when their earned interest income are reaching 20,000 baht.

They told their customers to close their bank accounts and then open new savings account instead to dodge the 15% withholding tax, he said.

He said interest on savings deposit is counted daily and will be paid to savers twice a year.

So when the interest income is approaching 20,000 baht, these banks will notify their customers to close their savings account and open new accounts to dodge the taxes, he said.

The minister said he has ordered the Revenue Department to plug a loophole in this tax exemption which might be the abolishment of the tax exemption, and the amendment of the regulation to require people earning up to 20,000 baht in interest income to attach documents for tax exemption in the submission of their annual tax forms.

Mr Ronnadol Noomnont, the central bank’s deputy governor supervising financial institutions, said Monday (Sept 25) that the central bank was told about the alleged malpractice by the Finance Ministry and has been investigating the issue.

He said that the central bank was trying to find out whether the alleged malpractice was widespread or limited within some commercial banks or among some bank staffers who wanted to take special care of their VIP customers.

He added that the central bank would also coordinate with the Revenue Department to look into the matter as well.

If the alleged malpractice was verified, Mr Ronnadol said that the central bank would warn the banks concerned to fix the problem and to strictly adhere to good governance. He did not spell out what punitive measures to be taken against the banks in question.

Bank of Thailand benchmark rate kept at 1.5 percent for the 19th time