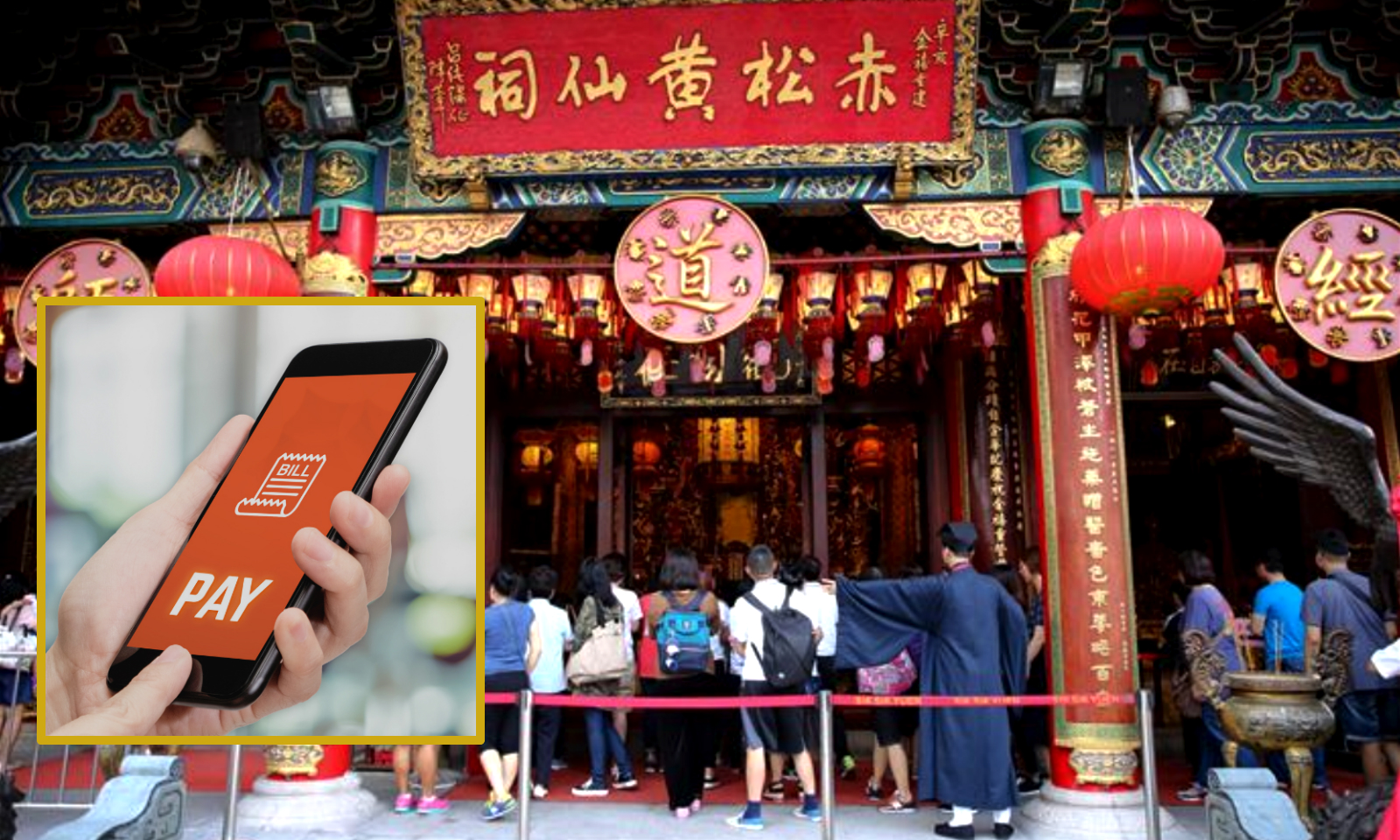 Consider Wong Tai Sin Temple, the place where people in Hong Kong go to make a wish, lining up to light incense sticks in the first hour of the Chinese Lunar New Year.

Although the Great Immortal Wong is famous for saying “what you get is what you request”, many believe he will also make wishes come faster if he sees more donations (which literally means adding incense and oil money).

And that explains why Wong Tai Sin received HK$360 million (US$46 million) in cash donations in its latest financial year, making it a very profitable enterprise that could be compared to a mid-sized listed company in Hong Kong.

On top of this comes the magic of Alibaba Group’s Jack Ma and CK Hutchison’s Li Ka-shing. Alipay Hong Kong, a joint venture between the two richest men in China and Hong Kong, yesterday launched a new feature for donations via mobile phones.

Now Taoism believers or anyone who wants to have their wishes come true can scan a QR code and make a cash payment to the temple of their mighty God.

Peer-to-peer (P2P) payment is not something new

Alipay is the first payment operator to come up with the idea of relaying electronic red packets over Chinese New Year, although WeChat by Tencent is probably credited for making it even more popular.

And Wong Tai Sin is one of the most innovative sacred places. The most popular temple in Hong Kong has gone online and offers services for online blessings, drawing divination and worship.