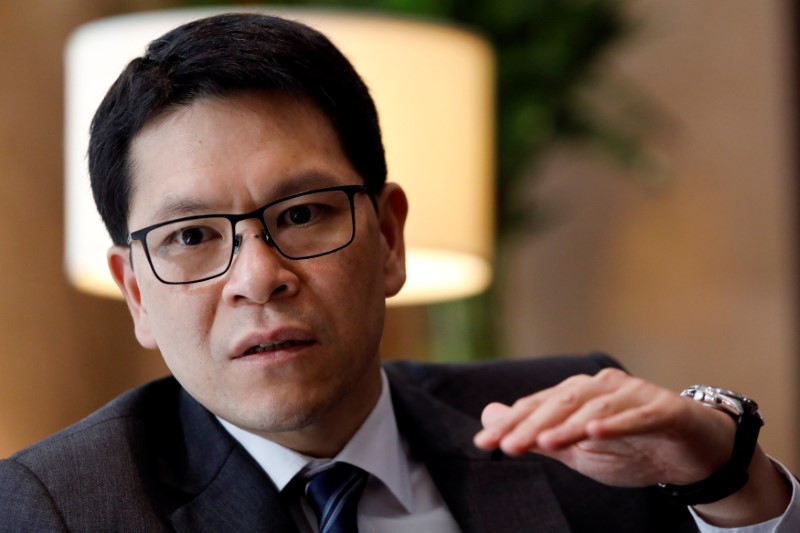 BANGKOK (Reuters) – The governor of the Bank of Thailand on Monday downplayed risks to the economy from the country’s disputed recent election and asserted the central bank can afford to take a wait-and-see stance on monetary policy.

While any delay in forming a government following the March 24 election, Thailand’s first since a 2014 coup, could affect investor confidence and some investment projects, it would not have much impact on economic policy, Veerathai Santiprabhob told Reuters in an interview.

“When we made the (2019 growth) forecast of 3.8 percent, we had factored in some effects of the election on the economy,” he said.

The outcome remains uncertain and might not be known until after official results are due, on May 9.

Both the Pheu Thai party, which supports ousted former prime minister Thaksin Shinawatra, and the pro-army Palang Pracharat have claimed enough votes to form a government.

“Regardless of which camp will be able to form a government, we don’t see much impact on the major economic policies going forward,” Veerathai said.

In Asia, rate cut expectations are growing due to slowing global growth and the abrupt end to Federal Reserve policy tightening.

But Veerathai said Thailand has no need to follow the policy decisions of other countries, and said the Thai policy rate is low compared with others.

“Monetary policy needs to serve the purpose of each country,” he said. “The central bank can afford to take a pause and review the situation very carefully.”

“We are not subject to imminent pressure to change our policy rate,” Veerathai said, emphasizing that he was speaking in general and not about any particular timeframe.

On March 20, the central bank’s monetary policy committee (MPC) voted 7-0 to keep the benchmark interest rate unchanged at 1.75 percent. In December, the rate was hiked for the first time in more than seven years, by 25 basis points.

At the last meeting, the BOT cut its 2019 growth forecast for the second time in three months, to 3.8 percent from 4.0 percent. Analysts said that the move, together with the unanimous vote to hold fire, reduces the chance of further tightening.

But Veerathai said that did not suggest that the central bank “had closed the door to any possible increase in the policy rate”.

Veerathai said exports, a key economic driver, should pick up the second half of 2019 if “the agreement between the U.S. and China materializes, as anyone would like to see”.

He also expected that exports of certain products made in production bases relocated to Thailand will increase in the second half.

The governor said capital outflows, at about $1.8 billion so far this year, are not a worry as Thailand has a strong external position with a hefty current account surplus.

“So these outflows do not pose any systemic risks for the country,” Veerathai said.