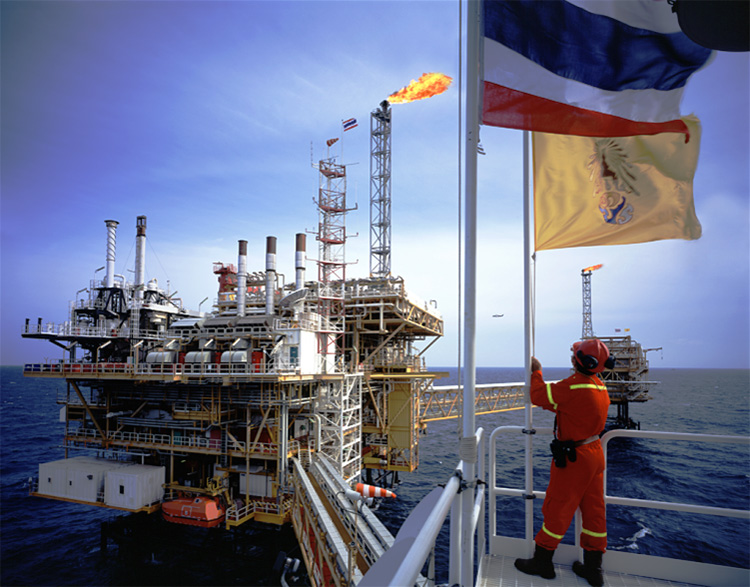 The asset is operational and produces natural gas sold via fixed-price contracts. The acquisition, once completed, should add meaningfully to PTTEP’s reserves, lower its average production costs, enhance earning stability and broaden its diversification.

We believe the acquisition will also support the SCP of the parent, PTT Public Company Limited (BBB+/Stable), for similar reasons.

This is despite the company’s expectation of an over 20% increase in production from 2022, relative to 2020. PTTEP’s end-2020 proved reserves stood at 1,074 million of barrels of oil equivalent (mmboe) with a reserve life of seven years based on 2020 production. PTTEP will also benefit from the earning stability brought about by the project’s long-term take-or-pay fixed-price gas sales to the Oman government (BB-/Negative).

PTTEP already benefits from a lower sensitivity to oil-price fluctuations, as its gas sales are linked to crude and fuel oil prices indices of the past six to 24 months. The low production costs and stable demand for its products in Thailand also aid the company’s earnings. PTTEP’s EBITDA declined by 19% in 2020, to USD3.5 billion (2019: USD4.3 billion), a lower fall than the 37% drop in average Brent crude prices.

We expect PTTEP’s financial profile to remain robust relative to its SCP; it has high headroom, even after factoring in the acquisition outflow alone, as its credit metrics will still be within the leverage threshold for its ‘bbb’ SCP.

Fitch expects PTTEP’s FFO leverage to remain at less than 2x when factoring in its USD2.5 billion investment without any earnings generation due to its near-zero net debt as at end-2020.

PTTEP investments of around USD3 billion over the last three years have helped it enhance its reserves to 1,074mmboe by end-2020, from 677mmboe in 2018, resulting in a three-year average proved reserve replacement of 2x in 2020.

We expect the company to remain acquisitive to meet its reserve life and revenue growth targets. That said, it is likely to adapt its investments to maintain to a robust financial profile, including maintaining an adequate cash balance to support its liquidity during volatile commodity prices.
Source : Acquisition to Support Standalone Profiles of Thailand’s PTTEP and PTT