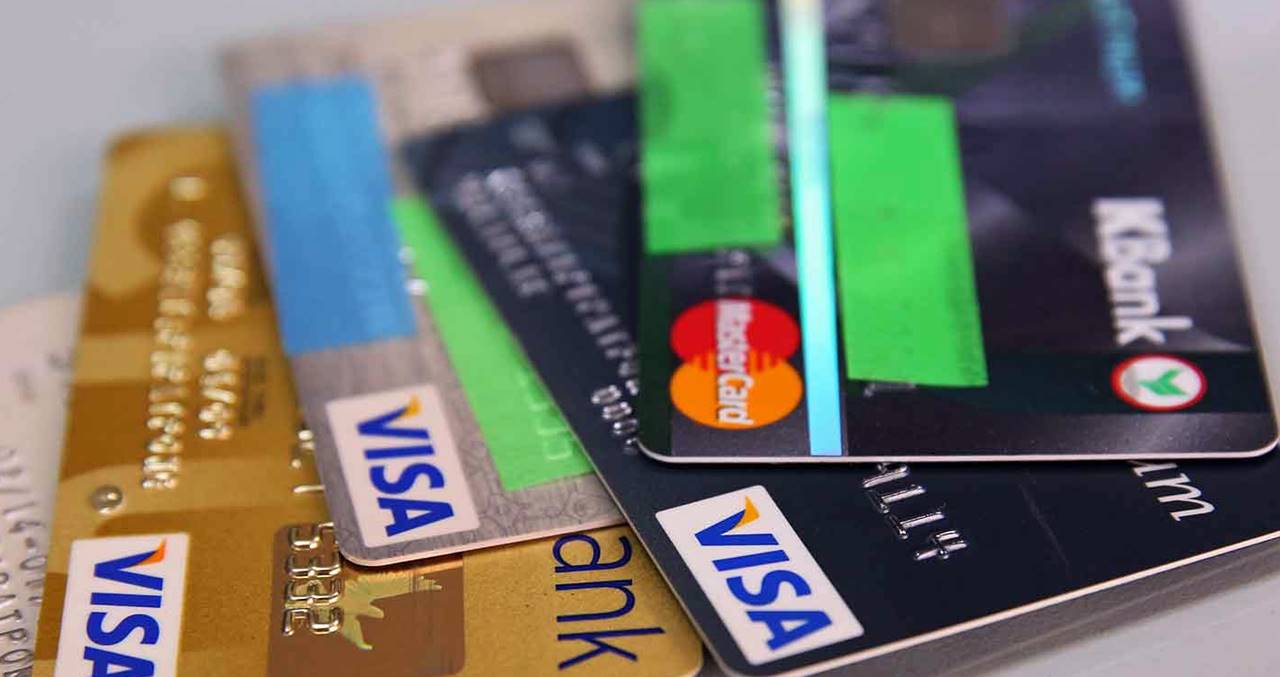 Commercial banks in Thailand have put in place measures to protect their credit and debit cardholders from cyber fraudsters who, between October 1st and 17th, stole about 130 million baht from the bank accounts of 10,700 cardholders, according to the Bank of Thailand (BoT) and the Thai Bankers Association (TBA).

Under the newly adopted anti-cyber theft mechanism, all commercial banks will closely monitor for unusual transactions, including those which involve frequent but small amounts of money, especially in foreign-based transactions. The banks will also notify their customers whenever an online transaction on their account takes place.

The banks will launch a publicity campaign, advising their customers to adjust the amount of the money in their bank accounts to not exceed the approximate amount of their anticipated online spending through the use of credit or debit cards to reduce their exposure to cybercrime.

The TBA said that commercial banks have already compensated all debit card holders victimised by the scammers and have suspended affected credit cards and revoked the unusual transactions.

After consultation with representatives of commercial banks, the BoT and the TBA said that, from now on, commercial banks will require a person making an online transaction, using a credit or debit card, to enter a one-time password (OTP) before the store deducts the money from the account.

The OTP is a code of 4-6 digits that pops up on screen every time a credit or debit card is used for an online or NetBanking transaction to prevent fraud by ensuring that card owner and the card user are one and the same person.

Both the central bank and the TBA have assured that risk management of electronic banking in Thailand is up to international standards and the that fraud defence system is continuously under development to address all forms of threats.

The post Thai banks assure systems are in place to protect against cyber scams first appeared on Thai PBS World : The latest Thai news in English, News Headlines, World News and News Broadcasts in both Thai and English. We bring Thailand to the world.

Thai economy began to edge up in September

The Bank of Thailand stated that the central bank does not support the use of digital currencies for making payments, due to their high price volatility and the risks of cyber-theft.