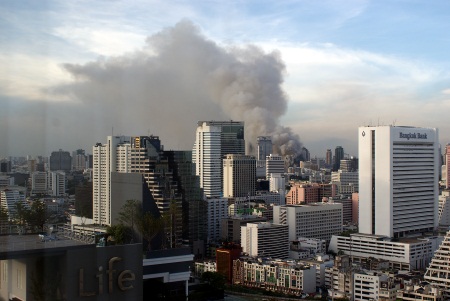 Economic ministers have approved 40 million THB for a campaign to rejuvenate confidence in Thailand’s hosting of international meetings.

Thailand's operators of international meetings, incentives, conventions and exhibitions (MICE) industry suffered up to more than one billion baht in losses.

The move comes following a two-month political row, where the international meetings, incentives, conventions and exhibitions (MICE) industry suffered up to more than one billion baht in losses. The economic ministers agreed on three projects to boost the MICE market, such as meetings for leaders and executives, a meeting to strenghthen the MICE industry and a meeting to support and attract workers.

The economic minister also assigned the Public Relations Department to be in charge of inviting press and foreign businessmen to hold meetings in Thailand.

According to President of TCEB Akapol Sorasuchart, TCEB will also propose a roadmap to the Cabinet in August to launch Thailand as a regional hub for MICE.

Thailand a natural bridge between India and East Asia