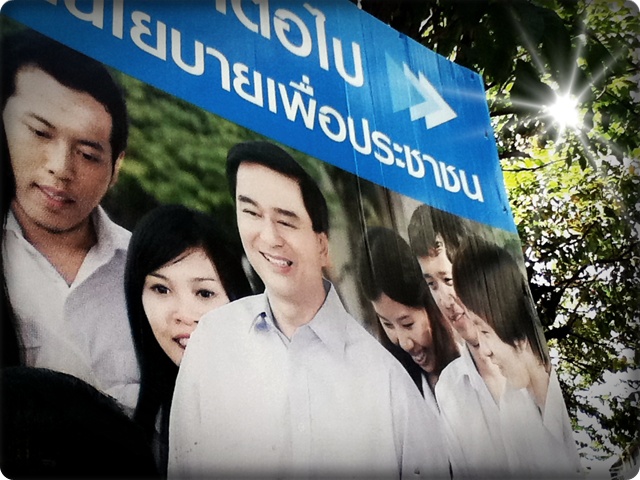 The private sector is hoping that the new government will be able to solve cost of living problems and enhance Thailand’s competitiveness by improving infrastructure of the country and facilitating the operation of the private sector.

Land and House Chairperson and President Anant Asavabhokhin expressed his hope that the country would move forward democratically as the House of Representatives had been dissolved while a new election would be arranged in a free and fair manner, which would be able to boost confidence of the private sector. Asked for expectations on the new government, Mr Anant responded that he had no specific hope since the private sector so far had been the major economic driving force while the government should focus on solving the high living costs for people.

He suggested that the new government should help boost the potential and competitiveness of the private sector by reducing corporate and personal income taxes since tax rates were high and not attractive for investment at all.

Meanwhile, Asia Plus Securities CEO Kongkiat Opaswongkarn rated the Democrat-led government’s performance as fair, reasoning that some populist policies were effective while some could not reach the heart of the grassroots at all and needed further improvement. Mr Kongkiat then suggested that the government should focus on long-term investment on public utilities to strengthen the economic foundation.

He then asked all sides to accept the election result because the country could not go further if no one accepted the election result. The CEO also admitted that he wanted a government which could work continuously without frequent changes because the private sector had to adjust itself every time there was a new government. Those are just a few viewpoints from some business executives hoping to see a better Thailand after the election. It is obvious that they also want the national infrastructure system to be improved.