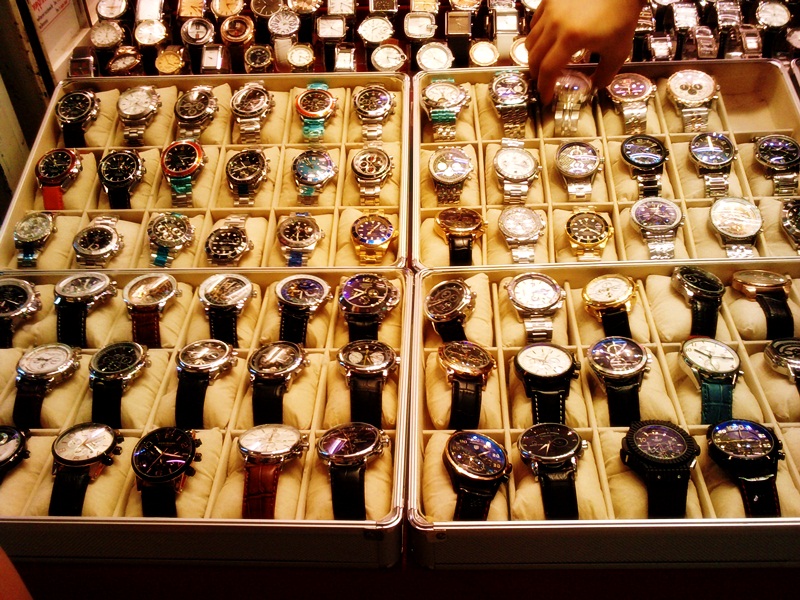 Thailand’s Deputy Commerce Minister Natthawut Saikua said on Friday that the government has pledged to crack down on piracy and will set up a centre to monitor the situation, as well as designate 2013 as the Year of Intellectual Property Rights’ Protection.

Mr Natthawut made his remarks following the latest report of the Office of the United States Trade Representative (USTR) on Results of the Special 301 Review of Notorious Markets, in which this year, Thailand’s Red Zones were still listed as notorious physical marketplaces of pirated and counterfeit goods.

Mr Natthawut commented that the commerce ministry has not yet been informed of the reasons and motives of such report as Thailand has continuously put effort to crackdown on piracy.

He said the ministry will convene a meeting of concerned officials before deciding whether or not Thailand will seek more clarification on the matter from USTR.

Apart from the crackdown, Mr Natthawut said the education ministry will lay out an anti-piracy curriculum among Thai youth.

The minister said he has instructed concerned agencies to closely monitor piracy in designated Red Zones during the festive New Year celebrations and those who are found guilty will be prosecuted.

Mr Natthawut said the National Police Bureau, the Customs Department and Department of Special investigation made arrests in 8,416 piracy-related cases during the first nine months of 2012, with more than six million items impounded.

The minister pledged that the government will do its best to make the United States remove Thailand from the Priority Watch List which is due to be announced in April next year. (MCOT online news)

via Thailand to designate 2013 as anti-piracy year | MCOT.net.

A Post-Advertising Business Model That is 6X More Valuable