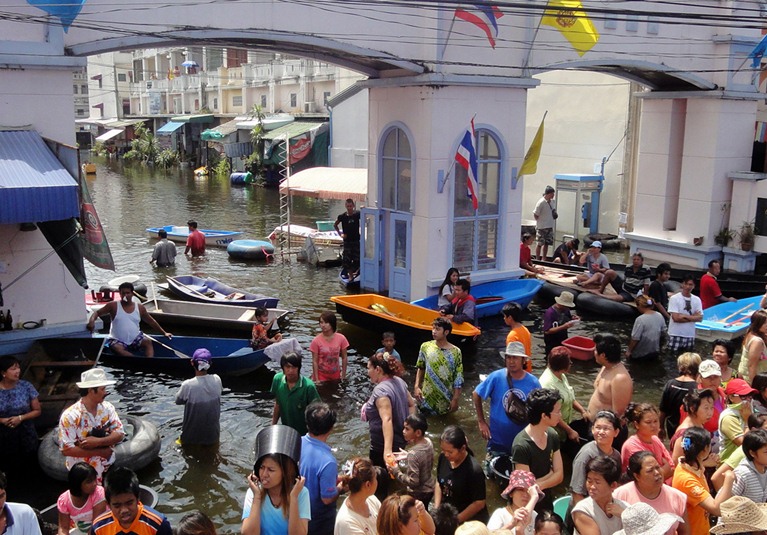 Six corporate groups have won bids to prepare conceptual plans on Thailand’s water resources management  which will cost the country Bt350 billion US$11.7 billion, according to Deputy Prime Minister Plodprasop Suraswadi. Mr Plodprasop, in his capacity as chairman of the Water and Natural Disaster Management Committee, said eight corporate groups joined the auction and selection of the six winners was approved by the cabinet on Tuesday.

The six groups consist of 15 Thai firms and 16 international companies, he said, adding that the committee intentionally wanted a mixture of Thai and foreign companies. Thai companies are more knowledgeable on Thailand’s geography and water resources channels while overseas firms are experienced and apply technology in water management, the deputy premier said.

Two groups which failed in the bids are China CAMC Engineering Co and Consortium TKC Global from Korea. The projects involve construction of reservoirs along major rivers from northern Thailand to the central region, development of agricultural and irrigation zones, construction of floodways and flood diversion channels and improvements to the flood warning system.  MCOT online news

Thailand to crack down on foreign business law violators