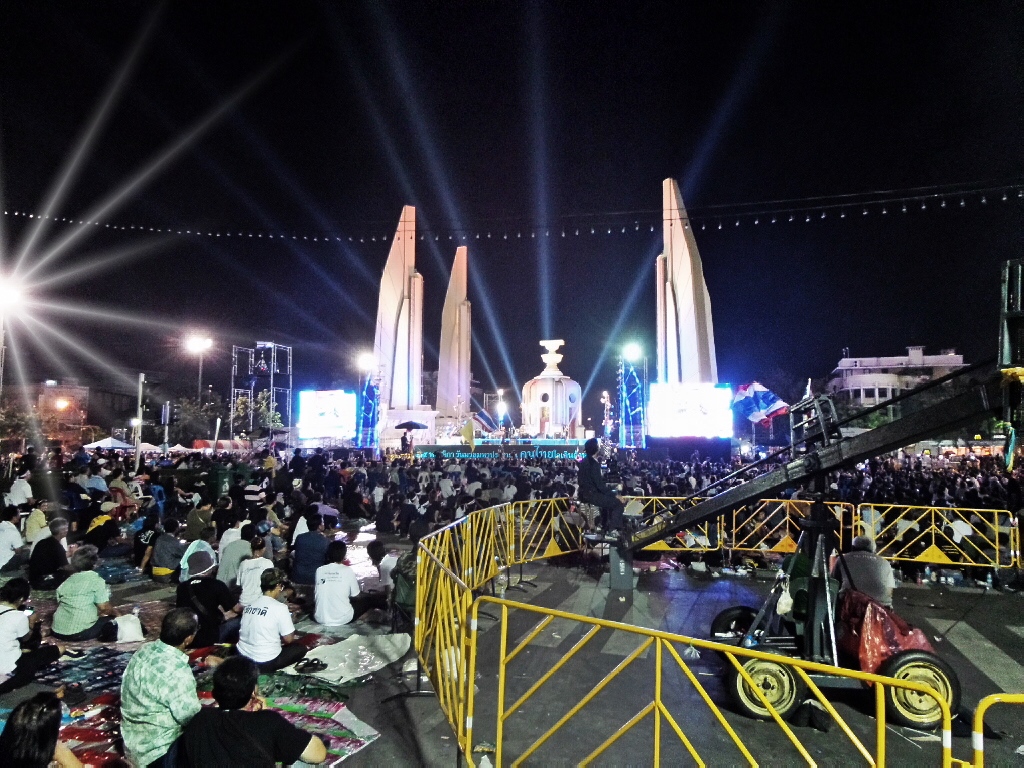 The Stock Exchange of Bangkok has fallen 9.5 per cent since Nov. 24, the day of the first major anti-government rally in Bangkok. The baht ended the Thai trading day at 33.13 to the U.S. dollar, after a prolonged sell-off that has seen it give up nearly three years of gains.

On Monday, the Stock Exchange of Thailand gained six points to close at 1,230 points amid late-day buying into cheaper shares, although market participants offered a decidedly grim outlook.

The SET is at risk of falling below 1,100 points, and the baht may reach 34 to the dollar, warned Voravan Tarapoom, the chief executive officer of BBL Asset Management Co. Ltd., which has nearly $12-billion in assets under management.Political turmoil “will be a big cloud in the investment market for a while,” she said in an interview. “The longer we live with uncertainty, the worse it will be for the country.”

Local reports suggest foreign investors have withdrawn billions of dollars from the country – with nearly $100-million in bond sales Monday alone – after years of multi-billion-dollar capital inflows. With no clear path to resolution of a political dispute whose roots date back some 12 years, observers worry that the country could go without an effective government for some time, triggering broader pain in the real economy

via Thailand’s political crisis a ‘big cloud’ for investment, economy – The Globe and Mail.