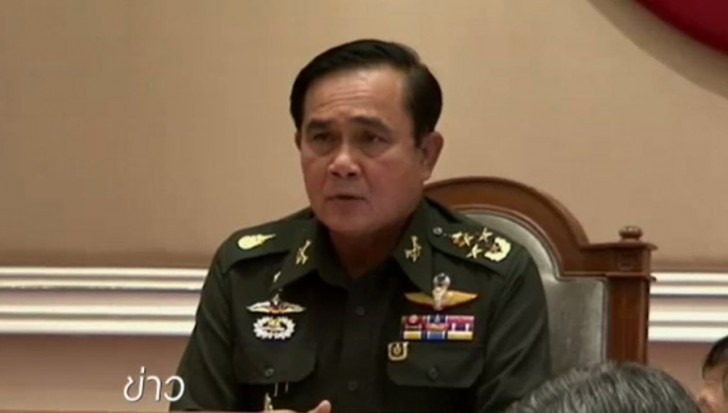 The other members of the board are ACM Prajin Jantong, air force commander-in-chief and advisory board of NCPO;

BoI set up with General Prayuth as its chairman

A 42% decrease in project applications

This represented a 42%  decrease in the number of projects and a 44.8% decrease in terms of investment value.  The main reason for the decrease is that in the first four months of 2013 there were more than 10 large-scale projects applying for promotion incentives, boosting the total investment value to over 158,000 million baht.