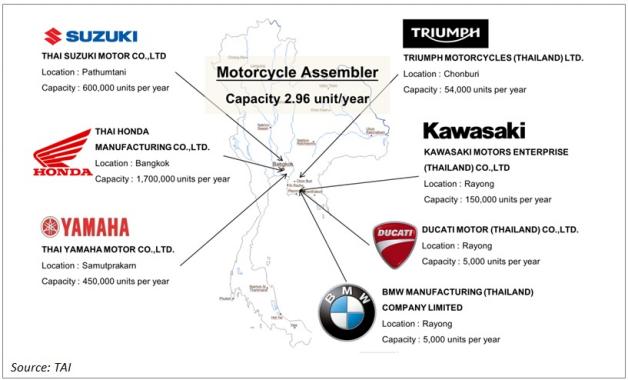 Some developing countries with inadequate transportation and low income per head, most of their people prefer to use their own vehicles. Thus, motorcycle is their choice that they can afford as the price of a motorcycle is only 1/10 of car price.

On the other hand, in developed countries such as in the US or EU, most  people prefer driving a car to riding a motorcycle, yet some needs motorcycle for leisure and seeking for new experience.

This type of motorcycle is big bike that has high capacity of cylinder with remarkable design and expensive.

Some of them are limited production. It differs from consumers in developing countries who ride small or medium size motorcycles with lower capacity of cylinder.

Nonetheless, as changing of the nature of society and environment in developing countries, this impacts to the motorcycle sale by the need of car for more leisure; other than transportation only, from higher income consumer.

Additionally, the pollution problem in big city, many countries pass laws of motorcycle limitation in their city areas such as in China and Indonesia. As a result, it seems that the small motorcycle sale is saturated while the selling of big bike is growing instead.

Thailand is a country with large number of motorcycle that has been used, considerably. We are also a major manufacturing base in the world.

Thailand is a major motorcycle manufacturing base in the world

Nowadays, there are 7 motorcycle manufacturers in Thailand with total capacity of production at 3 million units per year. Most are located in the Central and East regions because they are clusters of manufacturer as well as near to the seaport for export those CBUs.

Thailand wants to do more business with Korea 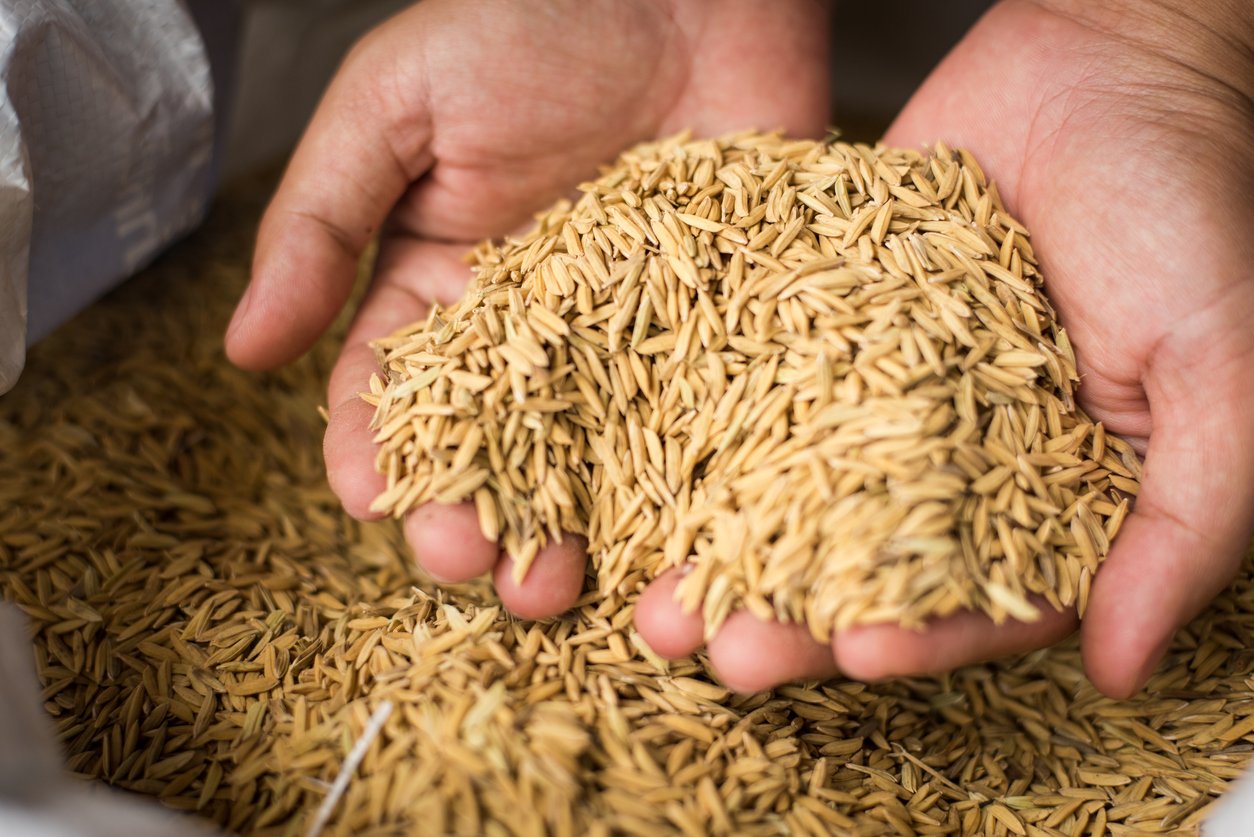