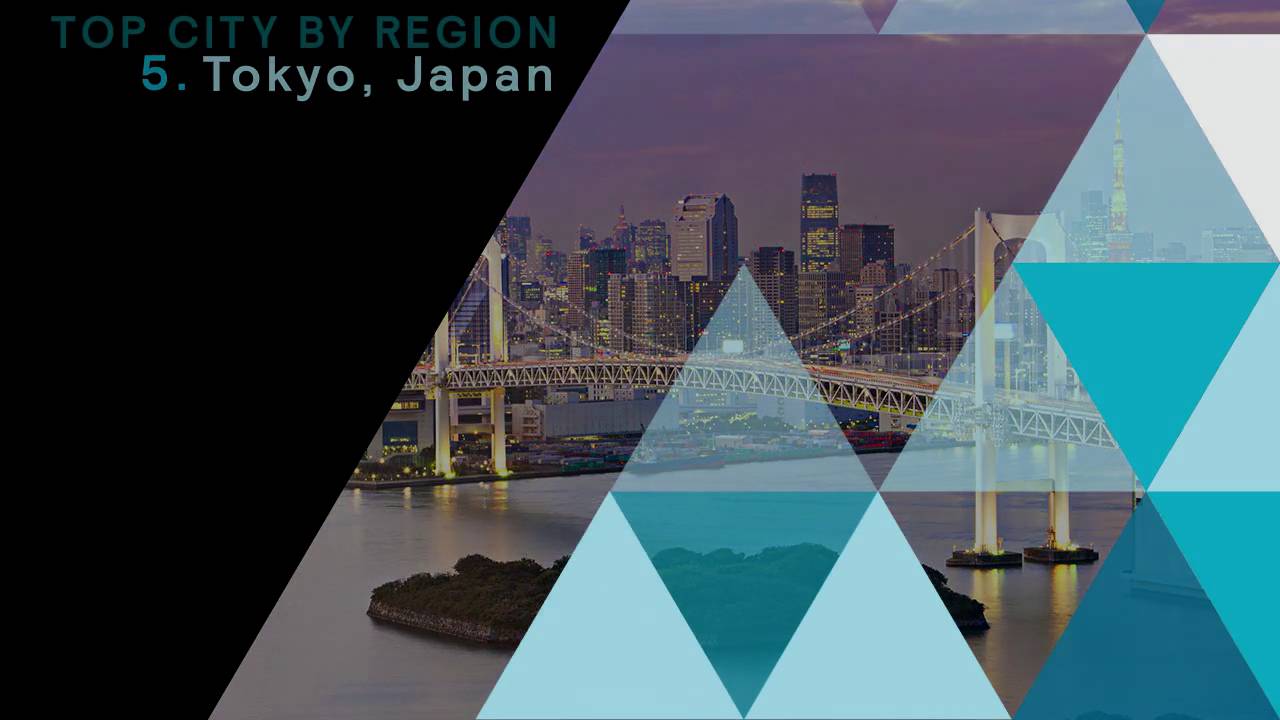 According to Mercer’s 2016 Cost of Living Survey, Hong Kong tops the list of most expensive cities for expatriates, pushing Luanda, Angola to second position, whereas Bangkok is in 74th position.

Zurich and Singapore remain in third and fourth positions, respectively, whereas Tokyo is in fifth, up six places from last year. Kinshasa, ranked sixth, appears for the first time in the top 10, moving up from thirteenth place.

This year, Hong Kong (1) emerged as the most expensive city for expatriates both in Asia and globally as a consequence of Luanda’s drop in the ranking due to the weakening of its local currency. Singapore (4) remained steady while Tokyo (5) climbed six places. Shanghai (7) and Beijing (10) follow.

Shenzhen (12) is up two places while Seoul (15) and Guangzhou, China (18) dropped seven and three spots, respectively.“The strengthening of the Japanese yen pushed Japanese cities up in the ranking,” said Ms. Constantin-Métral.

“However, Chinese cities fell in the ranking due to the weakening of the Chinese yuan against the US dollar.”Mumbai (82) is India’s most expensive city, followed by New Delhi (130) and Chennai (158).

Kolkata (194) and Bangalore (180) are the least expensive Indian cities ranked. Elsewhere in Asia, Bangkok (74), Kuala Lumpur (151) and Hanoi (106) plummeted twenty-nine, thirty-eight, and twenty places, respectively. Baku (172) had the most drastic fall in the ranking, plummeting more than one hundred places.

The city of Ashkhabad in Turkmenistan climbed sixty-one spots to rank 66 globally.Australian cities have witnessed some of the most dramatic falls in the ranking this year as the local currency has depreciated against the US dollar.