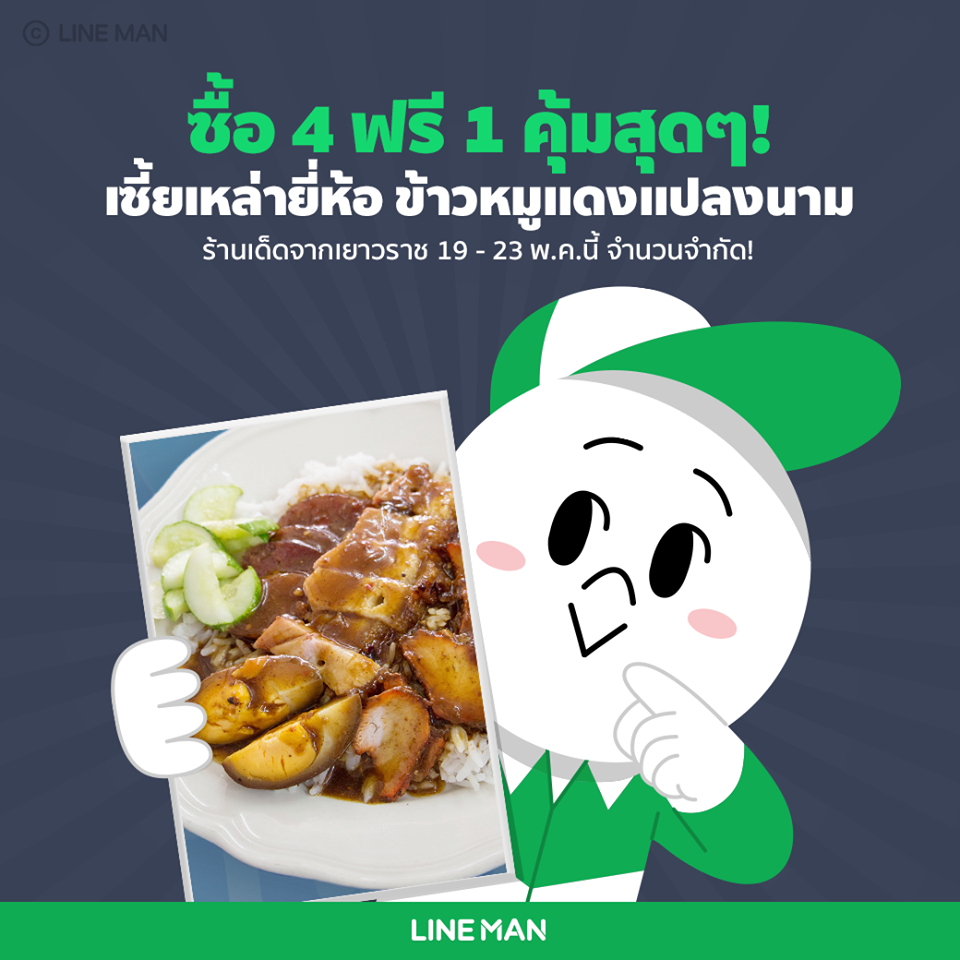 Line Corp plans to use part of the US$1.3 billion it garnered from last month’s initial public offering to bankroll acquisitions of content and technology, transforming its messaging service into a one-stop shop for Asian social media users.

JPMorgan Chase & Co. started coverage on shares of Line Corp (NYSE:LN) in a report published on Wednesday morning. The brokerage issued a neutral rating on the stock.

Communication and content service provides communication, contents and other services, such as LINE Pay, LINE FRIENDS and LINE Mobile.

Line Man, a food delivery service in Bangkok is the latest addition to the Line mobile app galore

The Tokyo-based company incurred a net loss of 7.5 billion yen ($74.7 million) in 2015, weighed down by a 10 billion yen-plus operating loss at the music-streaming business it had acquired. The company posted a 2.5 billion yen net profit for the first six months of this year, but its operations still effectively lost money when excluding such temporary gains as proceeds from land sales.

The core business apparently has finally started improving. Line, which has not issued a full-year earnings forecast, is aiming for a net profit in 2016, Chief Financial Officer In Joon Hwang said in an interview with The Nikkei.

Japan’s most popular messaging service is gunning for companies in areas ranging from artificial intelligence chatbots and advertising to video streaming and games, including those with augmented reality features, chief executive officer Takeshi Idezawa said in an interview.

“We are very open-minded about the size and geography” of potential acquisitions, Mr Idezawa said. “What’s important is that they are the right fit.” Both the business and the talent that comes with it were important criteria, he said.

The Tokyo-based company has assembled a dedicated team to scope out and review possible targets across the globe. The idea is to build Line into a “smart portal”, supplementing its mainstay features of chatting, stickers and games with commercial services such as food delivery, job searches and travel reservations in main markets.