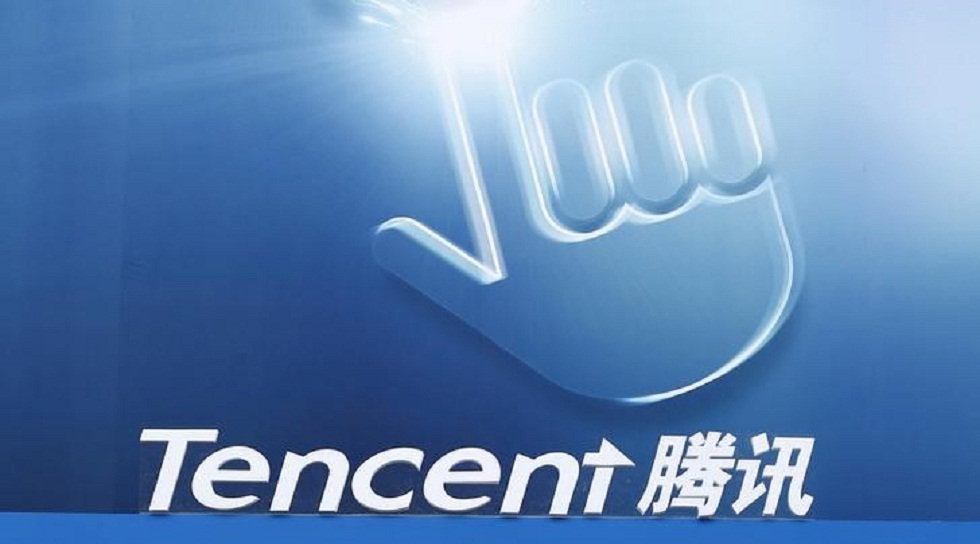 Tencent has strengthened its presence in the Thai market through the formation of a joint venture (JV) with Thailand’s Ookbee in the form of Ookbee U, which is intended to be the foundation of a digital media content ecosystem.

Ookbee is a digital entertainment platform startup that started as an online book and magazine business and engaged content creators across Southeast Asia.

Incepted in 2011, over the years it has expanded its offerings fro include user-generated comics, novels, music, short videos, and idea sharing.

The launch of this JV by Tencent and Ookbee will target and promote user-generated content and cover a diverse array of online media, with the aim of growing its presence in the region.

“Ookbee was born in time of ebooks and magazine, working with professional content creators and publishers. We used to compete with traditional book stores, but for this new company idea is to be more flexible. The format can be anything. More than just books: music, comics, and experimenting with video.”

Additionally, according to a source cited by TechCrunch the JV is backed by an apparent $19 million investment. To date, Ookbee reports that it has a user base in excess of 8 million individuals distributed across Thailand, Malaysia, Indonesia, the Philippines, and Vietnam, with 4 million monthly active users.

This development comes at a time when Tencent, alongside firms like Alibaba and JD.com are expanding their business operations in Southeast Asia. Thailand, alongside India and Indonesia, are also expected to outperform other Asian economies this year, further aiding in the platforms’ growth prospects.

Japanese IT firms are gearing up for Thailand’s digital move

The 5 Stories That Impacted Southeast Asia Ecommerce in 2016