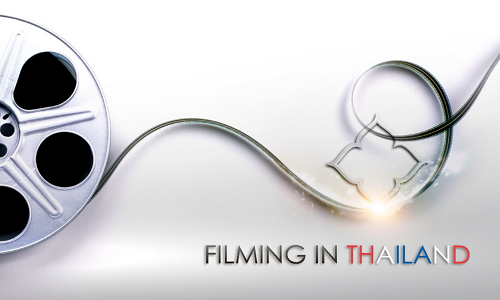 For the first time, the Thailand Film Office, under the Ministry of Tourism and Sports, is offering financial incentives of up to a maximum of US$2.17m per project to foreign film-makers to make movies, TV series and other mass market films in Thailand.

According to an announcement by the Film Office, as of January 2017, foreign film productions which have already obtained filming permits can apply for the financial rebates if they can provide evidence of having spent at least 50 million Baht (approx. US $1.4m), on Thai registered businesses, and other Thai services and individuals.

TV commercials are not eligible for this incentive programme. Productions that portray Thailand in a negative light will also not be considered.

According to the Thailand Film Office, in 2015, the line-up of film shoots in Thailand included 54 feature films, 338 advertisements, 178 documentaries, 14 TV series and 53 music videos. These are estimated to have generated revenue of approximately 3.04 billion Baht, up by +41.41% over 2014.

There was a total of 721 foreign productions filmed in Thailand in 2015, or an increase of 18.78%. Japan ranked number 1 on the list followed by India, Europe, China, Hong Kong and South Korea.