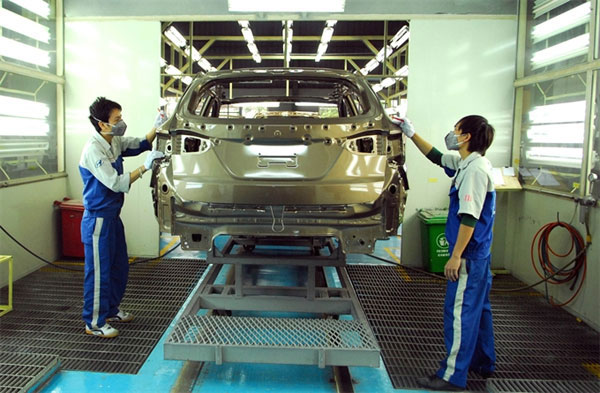 New-car sales in Southeast Asia rose 4% to 256,647 units in April for a sixth consecutive month of year-on-year increases, despite a slower pace of gains than in February and March.

Thailand saw the biggest jump, as the region’s second-largest auto market logged a 15% overall increase aided by a 23% boost in passenger-car sales.

Malaysian sales inched up just 1%. Car production declined in April, possibly suggesting that automakers are growing skeptical of sales prospects in the country.

Southeast Asian new-car sales soared 14% for both February and March. Japanese automakers account for 80% of the region’s market share.

The Thai Economy and Stock Market: Where Have They Been and Where Are They Headed?