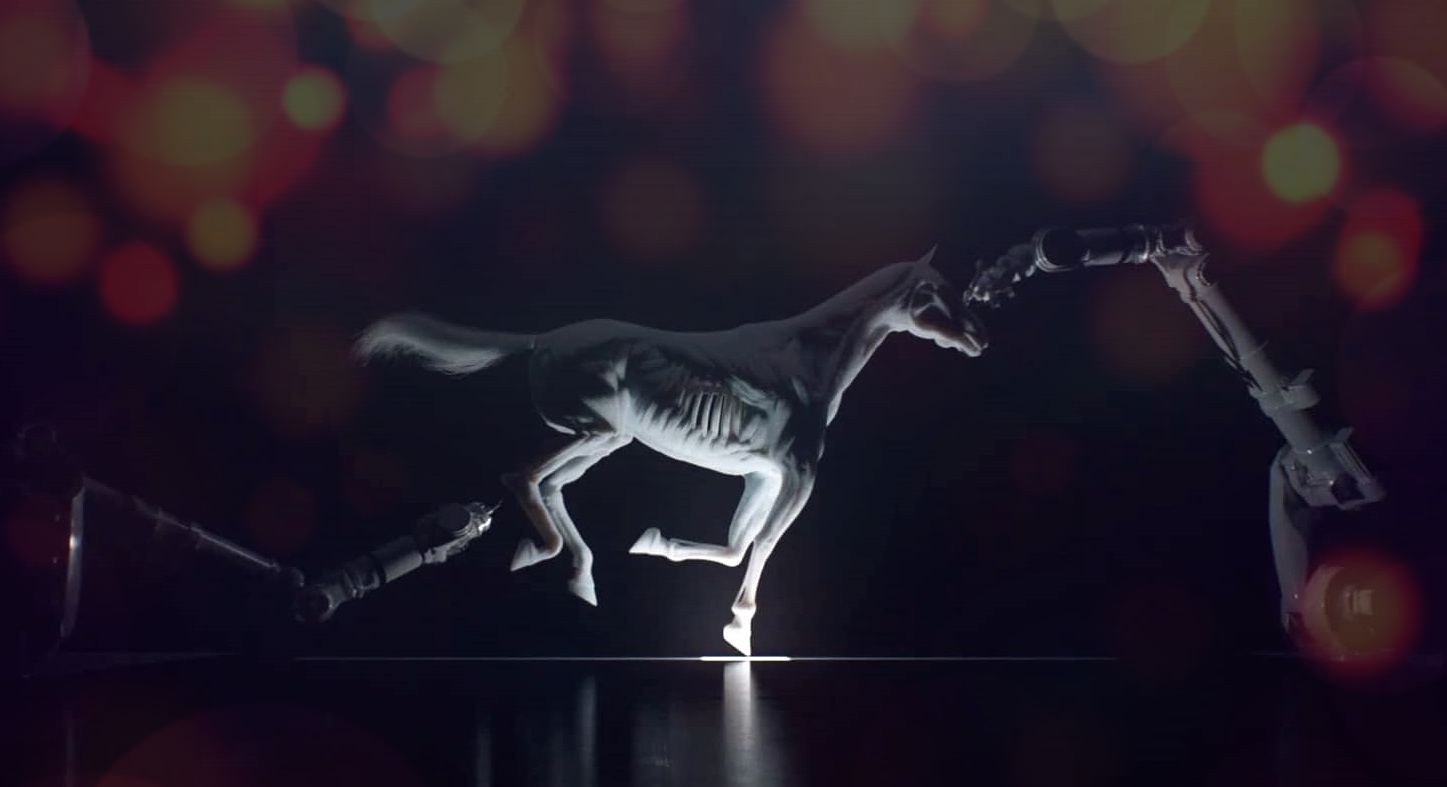 Nothing focuses minds like the prospect of a looming disruption. It should come as no surprise, then, that attention at April’s Manufacturing Technology Asia (MTA) in Singapore was squarely on Industry 4.0 (also known as The Fourth Industrial Revolution).

This long-mooted tidal wave of change set to transform the manufacturing sector was described as coming primarily through five sectors that have grown in significance in recent years – 3D printing, the industrial Internet of Things (IoT), automation, augmented reality and robotics.

“Across the world, manufacturing is undergoing a digital transformation,” said Lindy Wee, Chief Executive of UBM SES, the Singapore-based organiser of MTA. “As technological advances bring about greater connectivity and optimisation throughout the value chain, it is important that industry leaders and technology enablers share their knowledge and digital success stories.

“This will be essential when it comes to helping businesses across Asia accelerate their own digital transformation with regard to their processes, business operations and services. Only in this way will such companies become more flexible and agile, while being better-positioned for rapid future growth.”

For Martin Högberg, the Asia-Pacific Hub Digital Head for ABB, the Zurich-headquartered robotics and automation giant, this coming disruption is one that should be welcomed and could usher in a new Golden Age for the manufacturing sector.

“Of the top 12 most disruptive technologies, nearly all of them form an integral part of Industry 4.0, most notably IoT, mobile, knowledge work automation and robotics. Collectively, these technologies will generate something like US$4 trillion to US$11 trillion in value terms by 2025.

“Based on our own experience, we see Industry 4.0 as likely to give companies a 200 per cent or more increase in productivity, while also delivering a 30 per cent reduction in overall energy costs. At the same time, it will also deliver products that are likely to last up to 30 per cent longer.”

Similarly upbeat about the likely benefits of Industry 4.0 was Dr Daniel Küpper, Managing Director of The Boston Consulting Group, the Massachusetts-headquartered global management consultancy. Singling out the upside for Singapore alone, he said: “By 2024, we estimate that 22,000 new jobs will have been created.

On average, the salaries for these new positions will be 50 per cent higher than the jobs displaced, with productivity also enjoying an increase of up to 28 per cent. In total, we predict that the overall manufacturing output could be up by as much as US$26 billion in value terms.

“Among the other improvements will be better working conditions and an enhanced facility for real-time production planning, which will result in considerable savings with regard to inventory costs. We can also expect to see smart robots producing goods at a faster pace and with fewer errors.

Improved sensor arrays will also help drive Big Data analytics, boosting the possibilities of predictive maintenance as never before. All in all, Industry 4.0 should deliver unprecedented levels of efficiency across the whole of the production cycle,” he noted.

A more governmental perspective on Industry 4.0 came from Singapore’s Senior Trade and Industry Minister Sim Ann. Viewing the coming changes as a means of boosting Singapore’s competitiveness, she said.

“A number of advanced manufacturing technologies, including additive manufacturing, industrial IoT, and robotics, are not only changing the way products are created, but also causing a rethink as to how supply chains should be managed and how value chains are to be defined in global terms. Ultimately, this will enable the vast majority of companies, both large and small, to benefit from significant productivity gains.”

German semiconductor manufacturer Infineon Technologies is among the pioneers in using these disruptive technologies “The process that saw us transform into a smart enterprise began in 2012 when we adopted a number of early automation initiatives, including automatic material handling and automatic store and retrieve systems,” said Roxane Desmicht, a Senior Director with Infineon Technologies. “This was soon followed by the implementation of a dedicated manufacturing execution system.

“Our more recent initiatives have focused on a connect-automate-control system and have involved the introduction of automated decision-making for scheduling and dispatching. We have also integrated advanced process controls, introduced robotic arms as a means of managing testing boards and switched to automated guided vehicles as the primary means of transporting material from the automatic material handling system to the processing equipment.”

According to Ms Desmicht, Infineon will invest US$75 million in the next five years to develop a smart manufacturing plant in Singapore. Officially referred to as the Smart Enterprise Programme, the plant will have a real-time link to a number of the company’s other production sites. Over time, its assembly line will be upgraded to make use of a number of still emerging automated technologies.

Overall, the combination of Big Data analytics and IoT inputs has the potential to deliver huge improvements in operational efficiency, a key part of the Industry 4.0 landscape. A recent report from the McKinsey Global Institute, however, indicated that, at present, almost 70 per cent of the data captured during the manufacturing process goes unused.

“The amount of data captured is expected to grow exponentially, rising from less than 500 exabytes in 2012 to around 15,000 exabytes by 2020 – roughly equivalent to 15 trillion gigabytes,” said Raimund Klein, Executive Vice-President of Siemens ASEAN’s Digital Factory, Process Industries and Drives Division.

“Manufacturers need to leverage on systems and technologies that can properly analyse such data and turn it into smart data, which can then be used to improve efficiency, increase flexibility and lower production costs – all of which are vital if Industry 4.0 is to become a reality.”