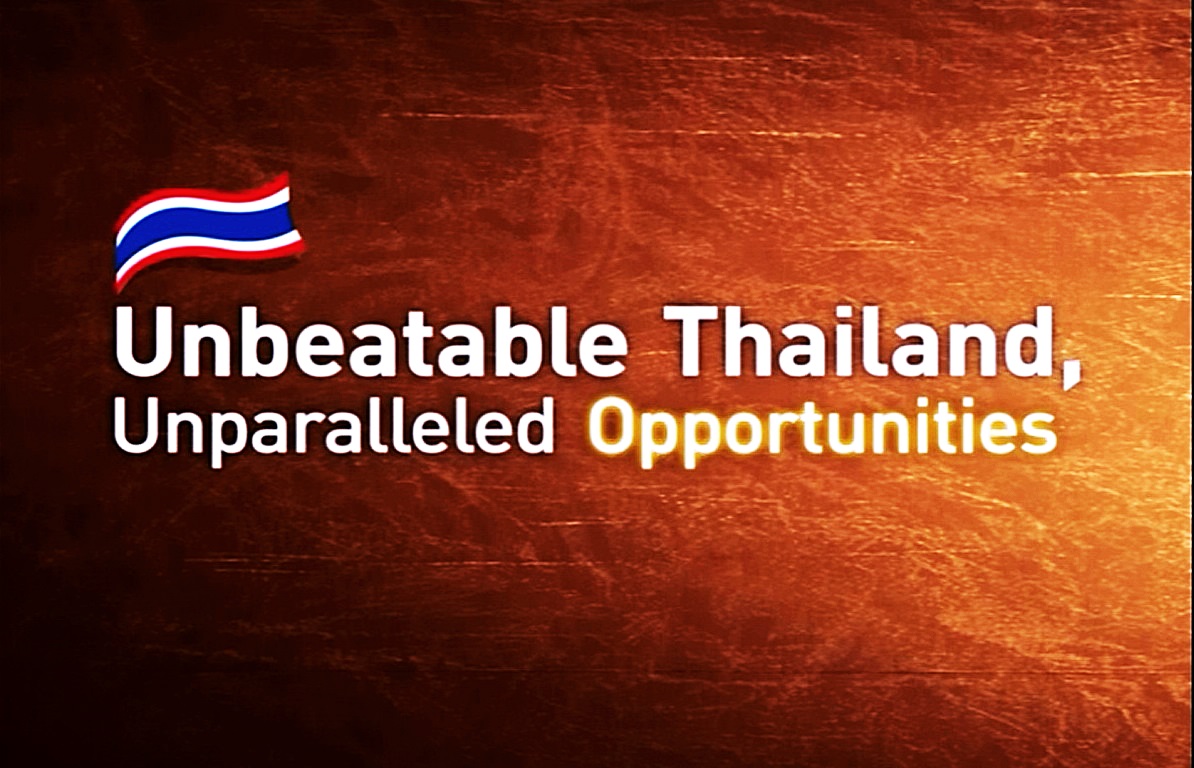 The new target number was announced after a meeting with Deputy Prime Minister Dr. Somkid Jatusripitak, who shared the government’s investment promotion policy with BOI’s executives. “We want BOI to continue to give more weight to agriculture, food, digital, logistics, education, tourism, and services industries in 2018 because they are vital to economic growth,” Deputy Prime Minister said. “This will cover all value chains related to agricultural activities and tourism services.”

Sounding a similar note, Dr. Kobsak Pootrakul, Minister Attached to the Office of Prime Minister, explained that last year the government completed several tasks aimed at facilitating increased investments, including the amendment of major laws. Infrastructural foundations were also laid out to support EEC, which is designed to be the future economic hub of the region. Investment incentives were revised to become more attractive in response to the global economic recovery trend that began late last year.

Looking ahead into 2018, Mr. Pootrakul said that markets in the United States and Europe were likely to become more active this year. He noted that the Prime Minister’s visit to the US late last year helped strengthen the relations between the two countries and generated new opportunities for bilateral investments and trade.

In line with such recommendations, BOI plans to organize international roadshows to targeted countries and territories such as Japan, China, Hong Kong, South Korea and Europe with the aim of familiarizing investors in those markets with the government’s investment policy.