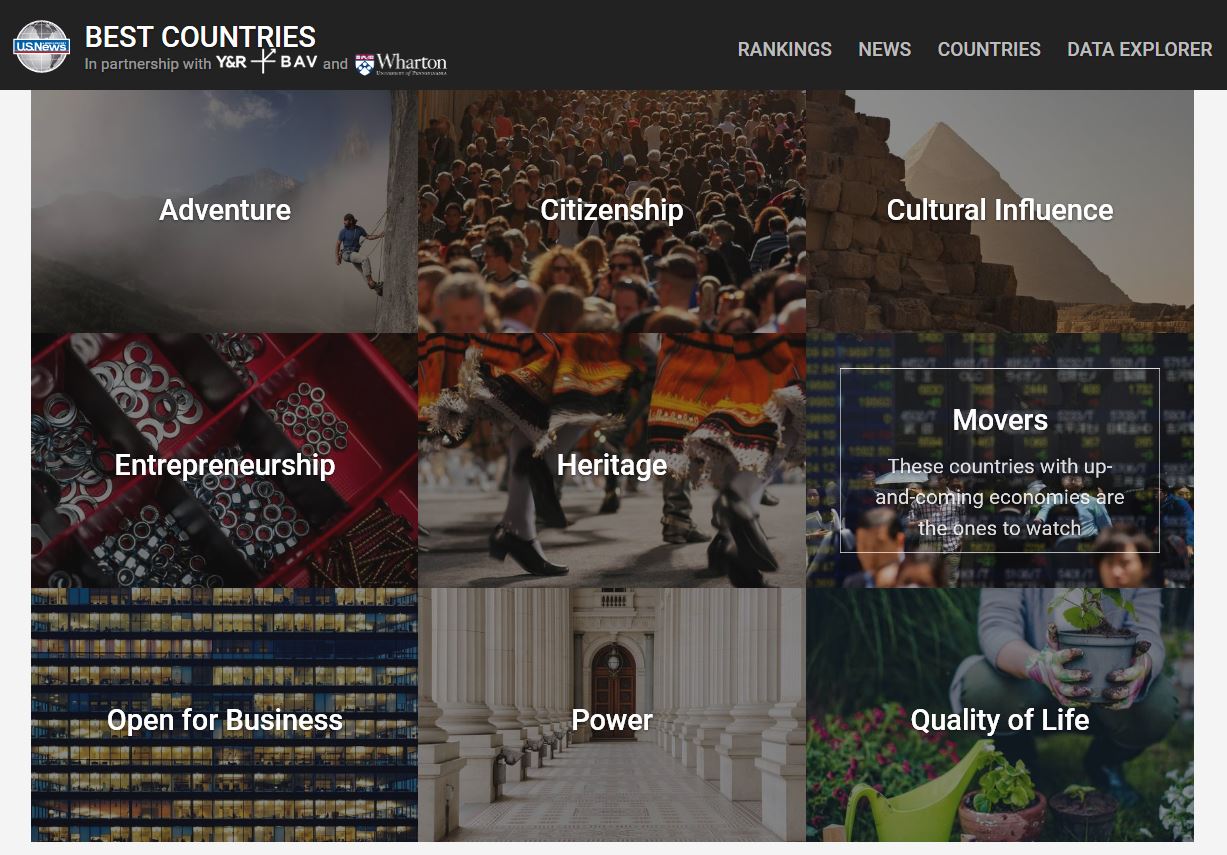 Prime Minister Gen Prayut Chan-o-cha was happy and satisfied with the latest survey that ranked Thailand on the eighth place among the top 20 countries best for investment in the world by the US News.

Government spokesman Lt Gen Sansern Kaewkamnerd said the prime minister was yesterday briefed on the US News’ ranking of the ” 2018 Best Country to Invest In” which Thailand was ranked at the eighth position.

Lt Gen Sansern said the prime minister was happy and pleased with the survey which he said reflected better acceptance of the country in the international community.

Gen Prayut attributed this latest ranking result to good cooperation between the government, private sector and the general public, as well as the government’s 4.0 Strategy that was aimed to attract foreign investors to the country.

The US ranking was in line with recent ranking by World Bank that placed Thailand on the 26th position for “Ease of Doing Business” this year from 46th last year, the spokesman said.

He said the prime minister also voiced satisfaction when several countries in ASEAN, namely the Philippines, Indonesia, Malaysia and Singapore were also among the top 20 countries.

The prime minister said ASEAN has now become the magnate of foreign investors, adding that economic cooperation of ASEAN and it’s policies were on the right track to go forward together without leaving any member countries behind.

The U.S. News surveyed over 21,000 people worldwide about 80 different countries, measuring them on 65 different attributes, including cultural influence, entrepreneurship, and quality of life in its 2018 Best Countries ranking.

Responses from over 6,000 survey participants – who act as decision makers in business around the globe – were then used to determine the ranking.

#8 in Best Countries to Invest In

Thailand, which translates to “land of the free,” is the only Southeast Asian nation that did not encounter European colonization. Located just above the equator, the nation is wedged into the Indochina peninsula with neighbors Myanmar, Laos and Cambodia and has an arm that extends out to Malaysia.

Originally known as Siam, the kingdom was unified in the mid-14th century and became a constitutional monarchy in 1932 after a non-violent revolution. Recurring coups have since escalated into large-scale political turmoil spurred by party division and grievances against leaders, and in 2014, the government was throw into interim military rule