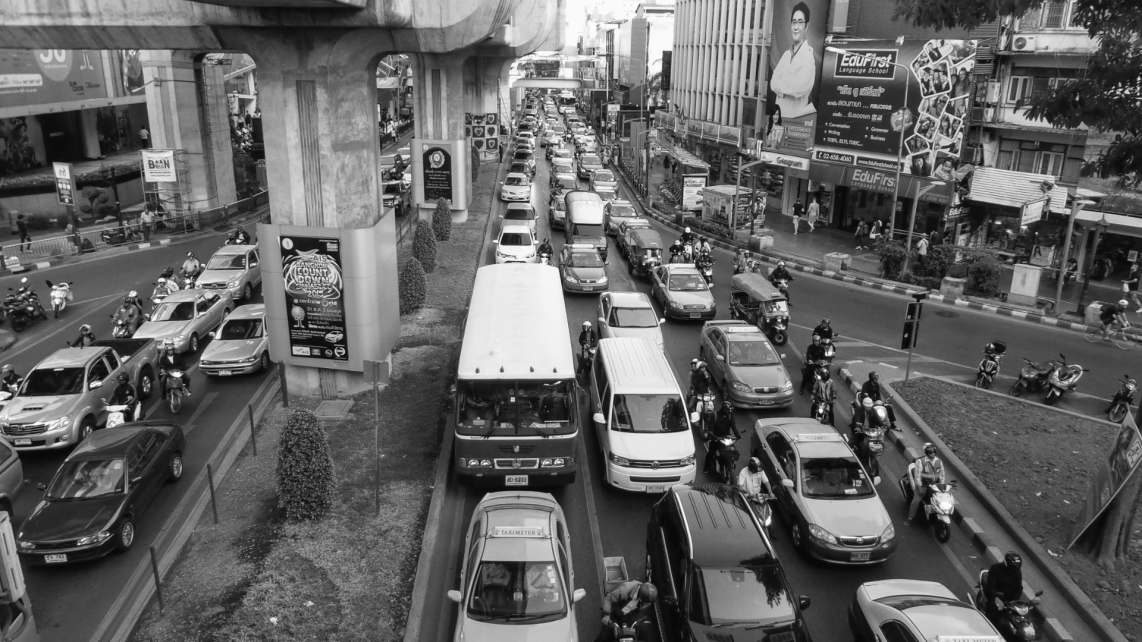 The Federation of Thai Industries (FTI) says the country’s automobile industry is picking up both in production and sales with sales target end of this year to exceed 900,000 units

The country’s domestic car sales rose 12.1% to 95,082 cars in March from a year earlier, boosted by Bangkok Motor Show and improving public and private investment, the Federation of Thai Industries (FTI) said on Wednesday.

The FTI has forecast domestic car sales of 900,000 vehicles this year after a 13.4% jump in 2017, which was the first annual increase in five years and by the end of this year, total production could reach its target for 2 million cars.

For the past three months of this year, total production was 539,690 units, or 11.15% increase over the same period of last year.

Annual domestic car sales contracted during 2013-2016, following the end of a government car subsidy scheme in 2012, when sales surged 81%.

Thailand is a regional vehicle production and export base for the world’s top carmakers. The auto industry accounts for about 12% of Southeast Asia’s second-largest economy.

China’s role in the next phase of globalization