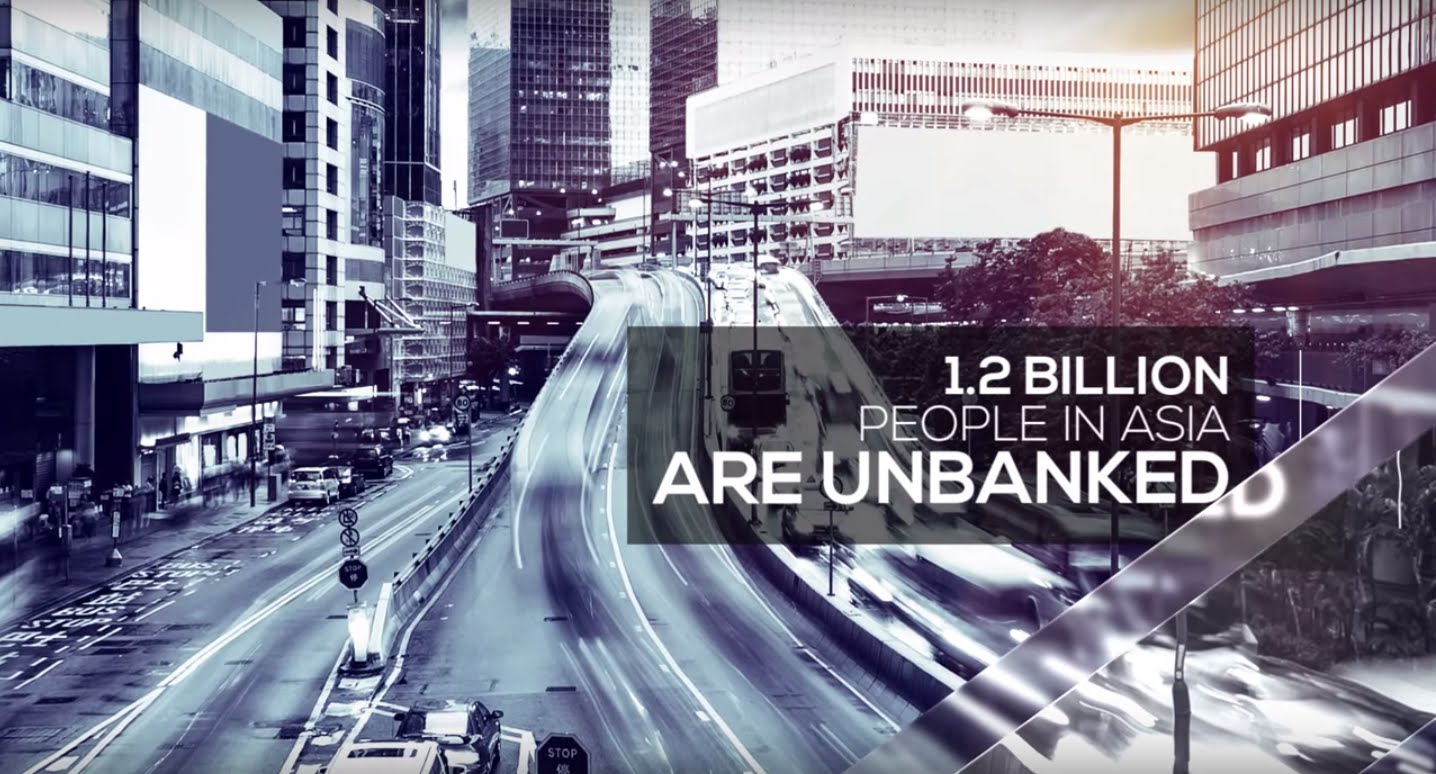 Here are the latest facts and stats proving that online financial services – aka fintech – are only just getting going. That leaves a lot of space for new entrants.

While China accounts for a big chunk of that, many experts say fast-growing Southeast Asia is the hotspot to watch. The first big growth area is people paying for things with their phone.

You’ve probably heard of ride-hailing rivals Grab and Go-Jek launching digital wallets. As well as paying for rides, users can pay in selected stores and restaurants with GrabPay and Go-Pay.

That makes sense as a starting point because ecommerce accounts for less than 4 percent of total retail sales in Southeast Asia.

GrabPay recently marked its expansion from Singapore into Malaysia by partnering with the state’s largest bank, Maybank. allowing customers to use its wallet app within Maybank’s network of retailers. And the spending doesn’t stop here.

Go-Pay and GrabPay both let users tap into their digital wallets to pay for online shopping and other online services.

Lazada is in the game

Lazada Wallet – which doesn’t require a credit or debit card to set up – allows people to top it up over-the-counter at a convenience store.

Online financial services are another huge growth area for the region – things like lending, money transfers, and insurance.

An important factor is that of Southeast Asia’s huge population, many are “unbanked” – meaning they lack access to traditional banks and services.

Apps fill in the gaps

In Indonesia, for example, Go-Pay and a number of other apps target the 51 percent of folks without bank accounts by providing cash transfers. Meanwhile, a bank called Mandiri allows people to avoid having a bank account entirely, instead letting them link their e-wallet to a mobile phone number. The wallet is topped up at kiosks and stores around the country. You can even withdraw money from your e-wallet via a Mandiri ATM.

Another booming category is peer-to-peer lending – in which the money doesn’t come from financial institutions but from lenders like you and me.

For Indonesia’s Investree, it works like this: a small business is waiting to be paid by a client, but that won’t happen until the end of the month. So Investree lenders immediately pay the business owner the invoice amount.

Once the client payment comes through, the lender gets the money back, with interest typically around 1.2 percent per month.

Another fintech growth area is insurance

Driving the online insurance industry is the rise of AI and new technologies that make risk and loss assessments more accurate. In Singapore, for example, Bandboo is doing unemployment insurance. It does this by pooling people into groups of a thousand. Your insurance activates only when your pool reaches that number. When one person is laid off, the cost of the claims are shared with the entire group.

Whatever isn’t claimed goes back into your pocket. So when the economy is soaring, you pay less for that insurance. Although titans like Grab and Alibaba spin-off Ant Financial are already growing their online finance empires across Southeast Asia, there’s still plenty of space – and consumer cash – available to new startups.

This post Rocket growth: In Southeast Asia, the fintech era is just starting appeared first on Tech in Asia.

Understanding Tensions with China in cyberspace