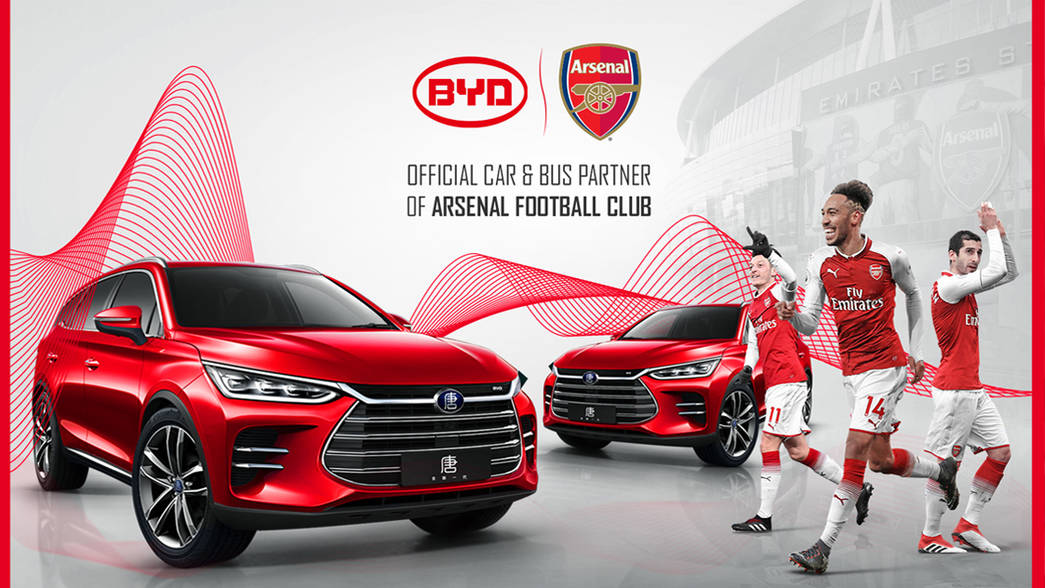 Chinese investors are keen to invest  in Thailand’s Eastern Economic Corridor (EEC) as well as in Phuket and Chiang Mai.

This was disclosed by  Deputy Prime Minister Somkid Jatusripitak as he met several major Chinese businessmen. Dr Somkid said a meeting with a top executive of a major Chinese auto manufacturer BYD, Mr Wang Chuanfu, showed the company was interested in several railway projects in Thailand.

It plans to invest in monorail system in the Eastern Economic Corridor (EEC) project and other major cities such as Chiang Mai, Phuket to serve expansion of Thailand rail system, he said.

Thailand Hotels Industry Outlook expected to be bright for 2018-20

Thai Government to double sales of Thai products via Thaitrade.com