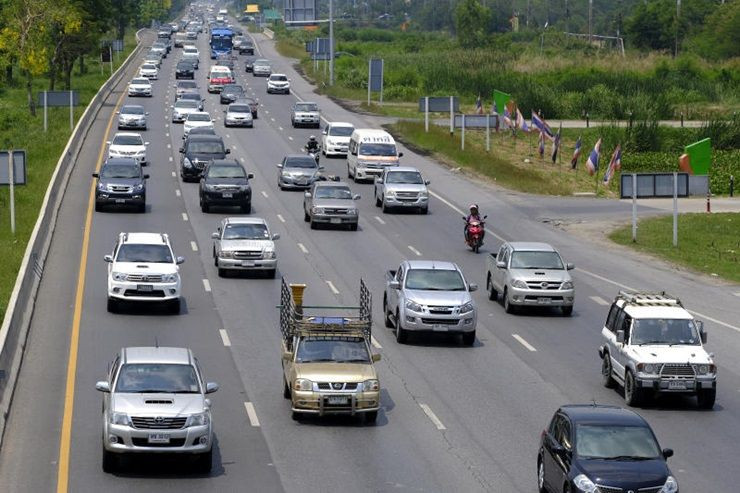 BANGKOK, 17 April 2019 (NNT) – The Department of Energy Businesses has disclosed that domestic oil consumption has risen by four to five percent during the Songkran festival or from April 12 until April 17, mostly due to journeys between the provinces and Bangkok for the long holiday.

Department of Energy Businesses Director, General Nanthika Thangsupanich said today the 4-5% increase in oil consumption during Songkran accounted for a record 32 million liters of gasoline per day and 68 million liters of diesel per day.

Most of the fuel was for the long holiday from April 12 to April 17 during which festival goers have traveled to their home provinces and then returned to the capital city.

The daily volume of oil consumption is expected to amount to one million barrels, accounting for no less than a three percent increase throughout the year. Besides, she said, most of the consumed oil is supposed to be environmentally friendly.