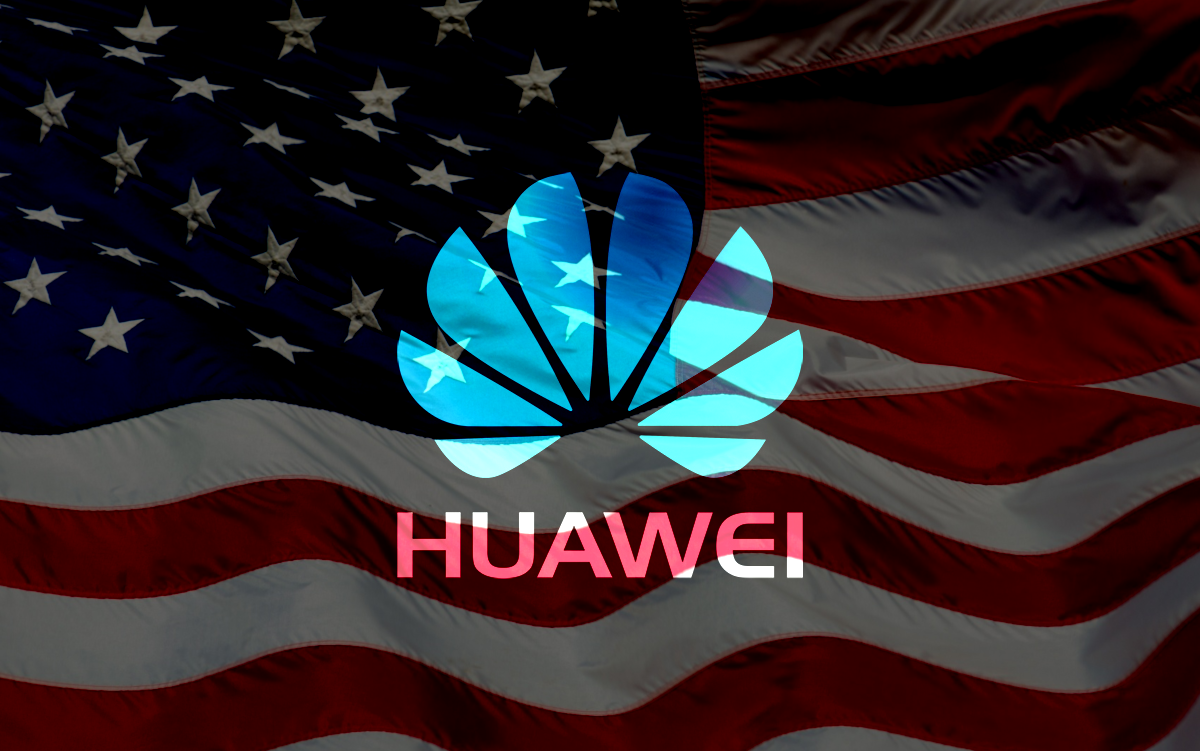 The Secretary-General of the National Broadcasting and Telecommunications Commission (NBTC) disclosed today that Thailand has not been affected by the United States’ curbs on Huawei at this stage.

The NBTC has confirmed that Thai people can still use current Huawei phones, though users may not be able to use United States’ applications on Huawei’s future phone models.

NBTC Secretary General Thakorn Tanthasit says that the NBTC sought details of the situation from the United States Embassy in Thailand, and received a report that people in Thailand who use Huawei communication devices can continue to use them as usual.

However, the devices’ data update may be affected. Huawei devices on display in the phone market also function normally.

However, for devices to be produced in the future, there is a possibility that United States’ companies may not provide certain services.

Meaning users may not be able to use Google and Facebook on new Huawei models.

However, Thailand is only the United States’ watchlist and has not yet been placed on the blacklist which contains 40 countries, especially those that border the United States such as Canada and other countries in the region.

NEW YORK/SHANGHAI (Reuters) – The United States has temporarily eased trade restrictions on China’s Huawei to minimize disruption for its customers, a move the founder of the world’s largest telecoms equipment maker said meant little because it was already prepared for U.S. action.

The move came amid an escalating dispute over trade practices between the United States and China. The two countries increased import tariffs on each other’s goods over the past two weeks after U.S. President Donald Trump said China had reneged on earlier commitments made during months of negotiations.