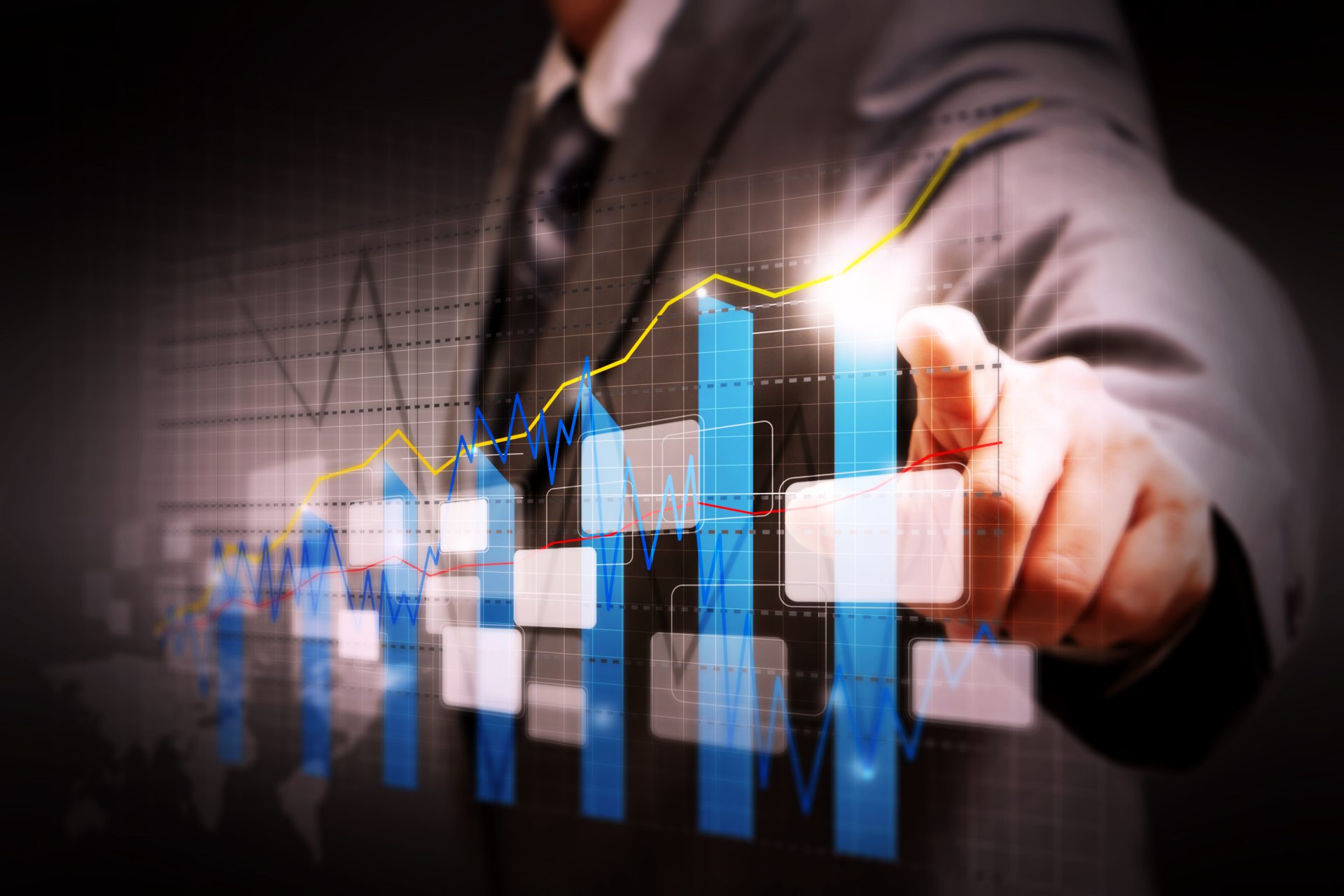 It is expected that the investment value of the new business expansion will be as high as 400 billion baht this year.

Mr. Thongchai Chawalitphichet, Director-General of the Department of Industrial Works (DIW), has reported that the first six months of this year saw 2,064 factories begin operations and expand their operations, adding over 195 billion baht’s worth of commercial activities, an increase of 15.85 percent compared on the same period last year.

Despite the Chinese-US trade war, the investment outlook in the second half of the year is expected to increase by 20 percent or 200 billion baht.

It is expected that the investment value will total 430 billion baht this year.

The first five industries with the highest value of investment include the petroleum products group, followed by food, electrical appliances, car parts and plastics.

However, it is worth noting that while 92,262 workers are employed in business expansions, that’s a decrease of 5.45 percent, partly because entrepreneurs have developed their workers’ full potential and are turning to the greater use of technology to replace workers in keeping with Thailand’s 4.0 policy.

In the second half of the year, it is expected that the number of negative economic factors will be reduced.

The Viagra effect : How An Unexpected Benefit Can Be a Powerful Marketing Tool