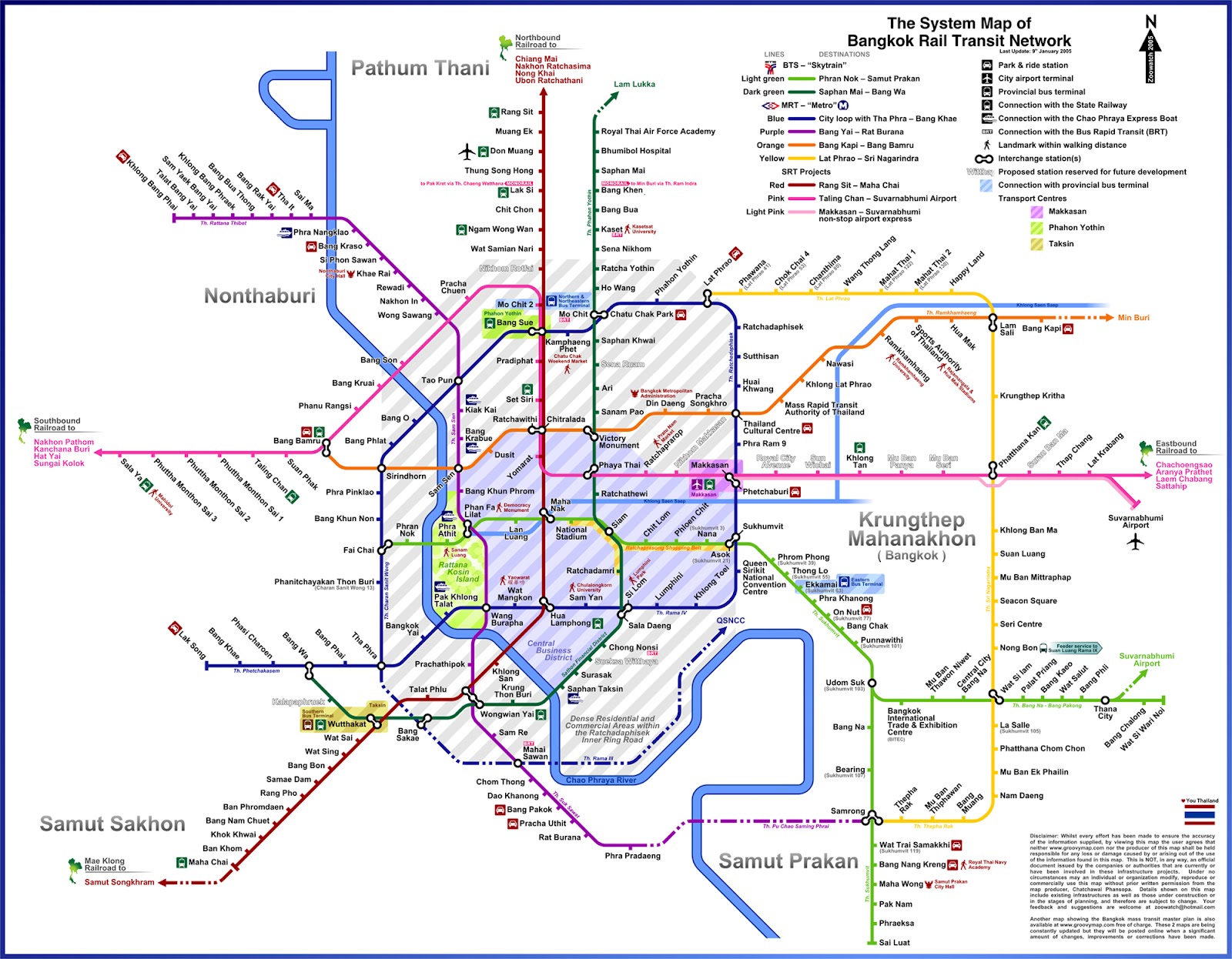 The Mass Rapid Transit Authority (MRTA) commenced internal test runs on the MRT Blue Line’s Hua Lamphong – Bangkae extension on 1st July this year. The early phase of the test is intended to ensure the preparedness of officials to cope with situations which may arise with train operations, to test the stability of the signalling and train control systems, and to set an appropriate train speed for safety.

Once the new tracks and trains have passed the initial testing stage, the MRTA is expected to allow passengers to travel between Hua Lamphong and Thaphra station free of charge as part of the test run in late July.

More stations will incrementally be opened for free introductory trips, before the scheduled launching of the service in September this year.

During the trial, trains will run back and forth only on the new extension tracks, requiring passengers to change to another train at Hua Lamphong to travel to other stations on the current Blue Line Network.

The extension will be linked to the original section, allowing for through operations, once signalling tests on the extension are completed.

The opening of these extensions will make the Dark Blue Line the first circular line in Bangkok. This will make Bangkok a more connected city, opening new opportunities for development.

At present, the MRT Dark Blue Line is the second most popular mass transit line in Bangkok with 19 trains carrying 350,000 passengers per weekday.