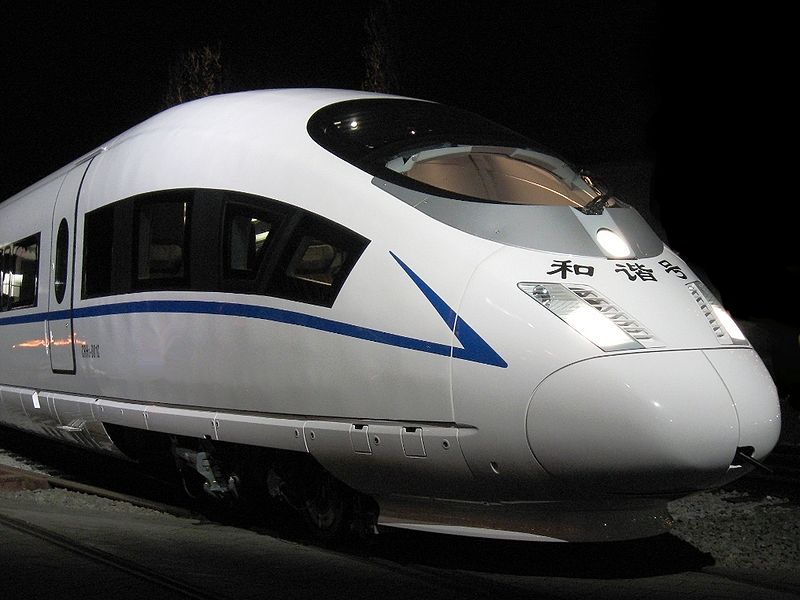 A high-speed train project, a planned joint investment project between Thailand and China, which will link between the Thai capital and Nong Khai province bordering Laos is expected to be completed in late 2015, said Supoj Saplom, permanent secretary for Thai Transport Ministry.

Mr Supoj said after a meeting of the working committee on Friday that the meeting had discussed on preparing a draft of memorandum of understanding (MoU) on the joint venture project. The draft is expected to be ready in early January next year and forward to the cabinet for its consideration later the same month before it is submitted to the parliament for its consideration and approval in February.

The parliamentary process is expected to be completed in March while construction could start in 2011 and furnished in late 2015.

Initially, the Beijing investment on the project between the two countries will be on a 50-50 per cent basis while the Thai finance ministry is responsible on investment details of the project.

Two more senior Thai officials — one from Finance Ministry and the other from Foreign Affairs Ministry — have been appointed to join the working committee as the entire process involves a joint investment between the two countries.

Distance between Bangkok and Nong Khai is about 640 kilometres. Previously, the scheme involved on constructing a high-speed train with dual rail track at construction costs estimated at Bt180 billion. But the costs could be lower between 20-30 per cent after the system is switched to a standard gate high-speed train system. Upon completion, the rail system could lower goods transportation costs as well as boosting tourism between Thailand and Laos.

via Bangkok-Nong Khai high-speed train project to be completed late 2015.

China has agreed to invest in Thailand’s first high-speed railway, which was part of the talks between the two countries during Thailand’s Deputy Prime Minister’s visit to China on July 16-23. Thailand’s Deputy Prime Minister Suthep Thaugsuban Wednesday reported to Thai Cabinet that China will provide investment, technology and management support for the 240-kilometre railway line from Bangkok to province of Rayong, the country’s official MCOT news agency reported.

Suthep also disclosed that the two countries may also cooperate in railway projects at the Thai-Lao border of Thailand’s Nong Khai province to Laos and China. The line is expected to also link southern Thailand to Malaysia.

He praised the quality of China’s high-speed railway system, adding that Chinese technology for high-speed trains is highly advanced. China has said it would promote Thailand as a tourist destination among Chinese. It will as well consider buying more rice from Thailand, while adding the rail link development will provide convenience of people in the region to travel and enhance a better logistics and transport system.