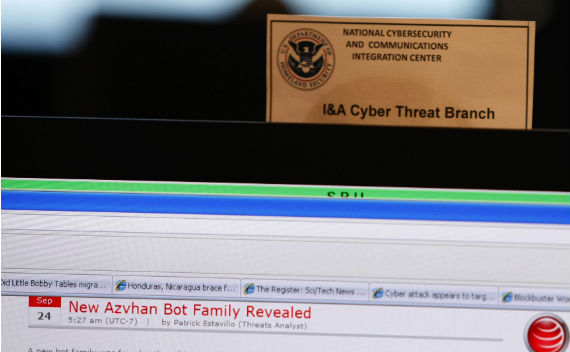 The report published by Reuters (Chinese cyber espionage) is built around a series of Wikileaks cables describing attacks on the State Department (codenamed “Byzantine Hades”), more commercially focused attacks on energy, technology, and financial firms, as well as on German military, research and development, and science interests.

Unlike official public statements that are often vague about responsibility, the cables trace the attacks back to China, and to the People’s Liberation Army Chengdu Province First Technical Reconnaissance Bureau in particular.

The motivation for the attacks, and the topic of my testimony to the House Foreign Affairs Committee, is to raise China’s technological capabilities. I describe cyber espionage as part of a three-legged stool, where the other two legs are technology policy—top-down, state-led science and technology projects—and innovation strategy—bottom-up efforts to create an environment supportive of technological entrepreneurship. However, James Lewis‘ quote sums it up well: “The easiest way to innovate is plagiarize.”